The internally developed neural network can tackle complex computations of math and physics. 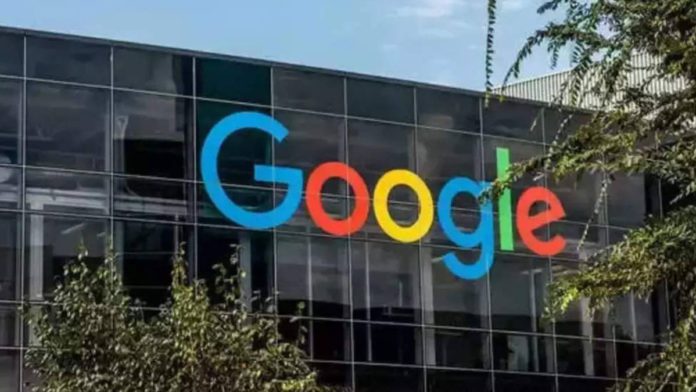 Google unveiled Minerva AI, a sophisticated natural language processing model that can handle complex computations and solve math questions. It is a neural network dubbed PaLM that came into existence in April, 2022. PaLM features around 540 billion parameters that determine how this particular AI model makes decisions. Based on the parameters, Google’s Minerva has also surpassed OpenAI’s GPT-3, with 175 billion parameters.

Additionally, Google set up Minerva to produce a range of potential responses when analyzing a query. Minerva can even come up with various ways to calculate the exact answer regarding math difficulties. After all the computations, the neural network compares the solutions obtained from different calculations and choose the most appropriate one.

Dyer and Gur-Ari concluded, ”We hope that general models capable of solving quantitative reasoning problems will help push the frontiers of science and education.”