HomeNewsModular closes $30M Seed Round to Provide a Unified Platform for AI-based...
News

The startup aims to productionize AI within tech companies’ performance, budget and talent bounds so that their AI progress is no more limited by tooling and infrastructure constraints. 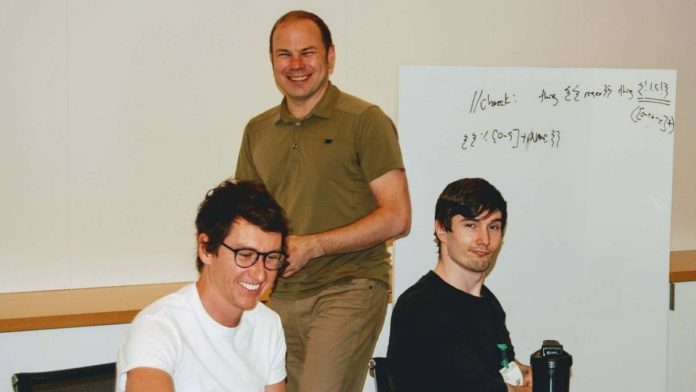 A startup founded by former Google and Apple engineers, Modular, closed a whopping $30M seed round led by Google Ventures along with participation from SV Angel, The Factory, and Greylock. The investment will be used to realize the vision of a streamlined and platform-oriented AI system development.

Tim Davis and Chris Lattner, Modular’s co-founders, believe that AI has the potential to transform companies into ‘Big Tech’ companies. However, the software developed for the same is outdated and unable to keep up with the AI progress. Secondly, despite several AI development frameworks maintained by companies such as Google, the AI’s progress is insufficient because of tooling and infrastructure restrictions.

Modular plans to change that with this seed funding. Lattner said, “The industry is struggling to maintain and scale fragmented, custom toolchains that differ across research and production, training and deployment, server and edge.” He added, “AI can change the world, but not until the fragmentation can be healed and the global developer community can focus on solving real problems, not on the infrastructure itself.”

Modular’s solution is to provide a platform that unifies AI framework frontends via “composable” standard components. It will supposedly enable developers to plug in custom hardware to train AI and deploy those systems to devices or servers. Lattner said the platform would let developers “seamlessly scale [the systems] across hardware so that deploying the latest AI research into production ‘just works.’”

Providing tools for obtaining, categorizing, and manipulating the data required to train AI systems and procedures for creating, deploying, and monitoring AI, Modular stands in contrast to the developing MLOps category of companies.