Staqu Technologies has submitted a bid for audio and video monitoring as part of the Lucknow Smart City project's bid to boost security in the city. 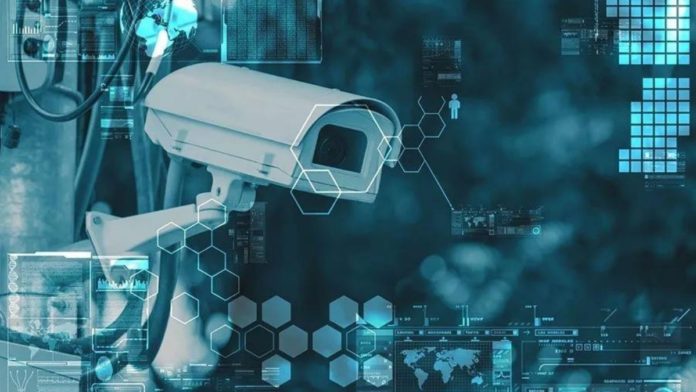 The audio feature integrated into the system named Jarvis makes it a highly capable and useful technology that can be used by government agencies to make Indian roads more secure for pedestrians and travelers.

The company has submitted a bid for audio and video monitoring as part of the Lucknow Smart City project’s bid to boost security in the city.

People familiar with the matter say that it is likely that Staqu would win the tender as the company’s previous generation of Jarvis technology has already been deployed at various locations by the Uttar Pradesh Police and other state police forces.

CEO and founder of Staqu Technologies, Atul Rai, said, “We have used audio analytics to detect incidents such as prison fights in Uttar Pradesh on a pilot basis. Our target is to implement it in smart cities.”

The massive leap in its capabilities exponentially increases the efficiency of Jarvis as now authorities can also analyze the audio to take better and quicker actions against criminals. Jarvis uses convolutional neural networks to identify various kinds of sounds like a gunshot, screams of humans, and many more.

Additionally, organizations in retail and manufacturing are also using the audio analytics tool to detect distress sounds. The previous version of Jarvis incorporated technology like closed-circuit television (CCTV) that captures video footage, which then gets analyzed by an artificial intelligence-powered facial recognition system to spot criminal activities within its range.