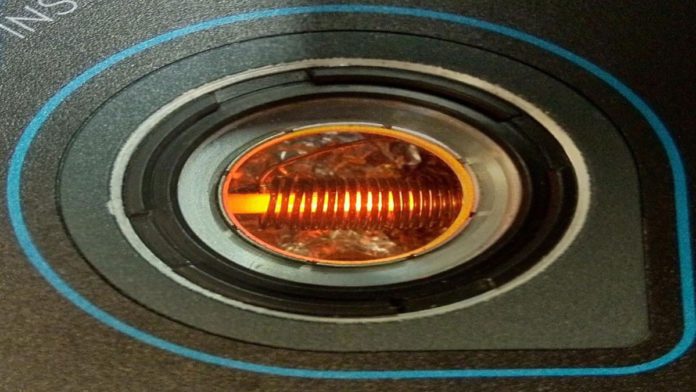 A team of researchers led by Mikael Afzelius from the University of Geneva (UNIGE) broke a new record of storing a photonic qubit in a crystal for 20 milliseconds. In 2015, Mikael Afzelius and his team succeeded in storing a qubit carried by a photon for 0.5 milliseconds, allowing the photon to transfer its quantum state to the crystal atoms before disappearing.

However, the phenomenon’s duration wasn’t long enough to construct a more extensive network of memories, a condition for the development of long-distance quantum telecommunications. On 15th March 2022, Mikael Afzelius’ team published a paper titled ‘Storage of photonic time-bin qubits for up to 20 ms in a rare-earth-doped crystal‘ on how they significantly increased this duration by storing photonic qubit for 20 milliseconds.

Quantum physics has enabled scientists to describe the behavior of atoms, particles, and certain properties of electromagnetic radiation. It allowed researchers to introduce notions without equivalent in the macroscopic world.

Regardless, there is a significant obstacle to developing long-distance quantum telecommunication systems: the photons are lost beyond a few hundred kilometers, and the signal disappears. Since we can’t copy or amplify the signal, losing the quantum state that guarantees its confidentiality. The challenge is to find a method to repeat the signal without altering it.

However, scientists have to overcome several challenges before developing ultra-secure telecommunications networks like extending the storage time. Mikael Afzelius said that extending storage time would be enough to increase the duration of exposure of the crystal to radio frequencies in theory. But, technical obstacles to implementing storage over a more extended period prevent us from going beyond 100 milliseconds. Although, he is confident that they can resolve technical issues.

Additionally, scientists will also have to find methods of designing memories that can store more than one photonic qubits at a time, thus having ‘entangled’ photons that will guarantee confidentiality. The researcher concluded that the aim is to develop a system that can be marketed within ten years.