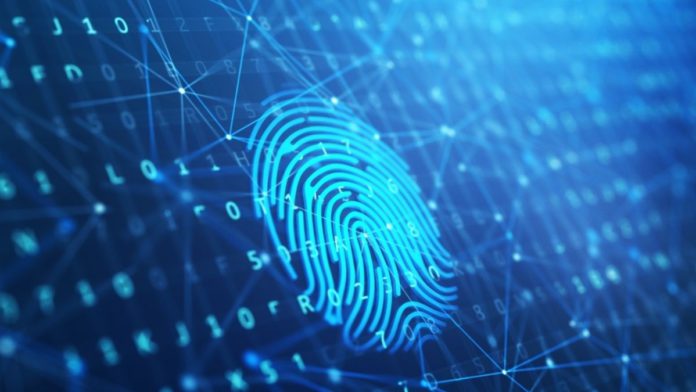 The new form, which was created with input from the Digital Media Licensing Association (DMLA), a leading organization that promotes business standards in visual content, will provide clarity and guidance on how data, including visual content, can be tracked and handled appropriately to protect the personal and biometric data collected by content creators. Getty intends to utilize it as part of its Getty Photographs and iStock websites and expects that models who appear in new commercial images on either site would sign it.

Biometric data, according to the World Bank, is the “automatic recognition of persons based on biological or behavioral characteristics.” Biometric data is as unique to every individual. Thus, while creating and deploying biometric systems, privacy and security precautionary measures must be considered. There has been a significant increase in planned biometric data collection in recent months, especially due to the onset of the COVID pandemic. Getty points out that when this data falls into the wrong hands, it can be sold on the black market to aid identity theft and be used to launch personally targeted ransomware, malware, and other cyberattacks.

As proof, Getty Images claims a “spate of lawsuits” involving the use of biometric information without the explicit agreement of persons shown in the images, albeit it doesn’t identify any of them. While the legislation in this field is still changing, Getty Images urges developers to start by gathering data from reputable sources and gaining permission for its intended use.

According to Getty Images, the Enhanced Model Release follows the same basic format as the legacy release form and is still simple to comprehend and execute. The form itself was not released as part of this announcement and appears to be a Getty Images internal document.

According to Reinitz, the enhanced model release provides the simplicity of the legacy release form because it is intuitive, easy to execute, and accepted across multiple agencies, allowing a photographer or videographer to submit a single completed form to multiple agencies.

The caveat is that if your face finds up in Getty’s databases, it’s likely to be scraped to develop controversial monitoring technology, but they won’t know your identity. Rather than making a blanket promise not to sell their picture libraries to biometric data businesses, Getty is conceding that it’s simply too profitable an opportunity to pass up. Instead, they intend to safeguard the models’ personal identity information as much as possible. They’re essentially doing the bare minimum while waiting for governments to enact their own restrictions on the developing technology.

Meanwhile, while regulations governing imagery and visual data are still in their infancy, lawsuits are on the rise as new types of videography technology and its applications emerge. Several cases have been filed in recent years, including the unauthorized recording of people who have a video camera installed.

Reinitz believes regulations like the General Data Protection Regulation (GDPR) of the European Union, as well as other regulations throughout the world, have transformed the way businesses manage personal data. Therefore he urges industry practices must catch up with the changing demands.