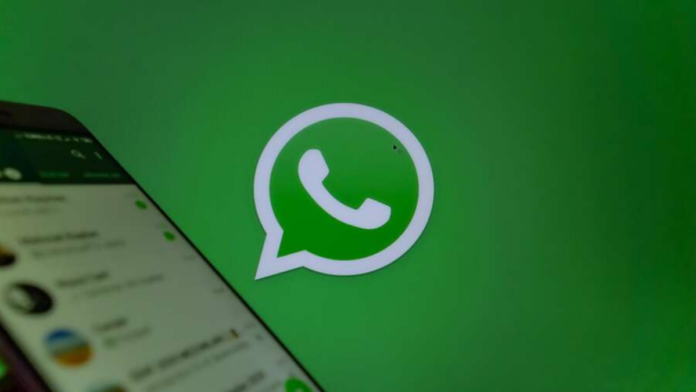 The centralized instant messaging platform WhatsApp banned 26.85 lakhs Indian accounts in September 2022. This included 87,200 accounts that were blocked before being flagged by users on Tuesday.

As per the WhatsApp Users Safety Reports, the number of accounts blocked in September was 15% more than the 2,32,8000 Whatsapp accounts that were banned in August. Out of these accounts, 100,800 accounts were proactively blocked before any reports from users.

According to the report of September 2022, WhatsApp banned 26.85 lakhs Indian accounts. Of these, 87,2000 accounts were proactively banned before any reports from users. WhatsApp received 666 grievances in September but took action against 23 only. In this report, only ban appeal grievances were addressed, other grievances like account support, product support, and safety were not addressed.

The complex IT rules that came into practice last year make the authorized digital platforms with over 50 lakh users publish compliance reports monthly that mention the details of the complaints received and action taken against them.

In the past, social media platforms have opposed misinformation, hate speech, and fake news circulation. Concerns are made by some quarters over various digital platforms that pull down content and ‘de-platforming’ users.

In the last week, the government announced rules to set up a grievance appeal mechanism against arbitrary content moderation or takedown decisions of big tech companies.

Besides user complaints, WhatsApp has resources and deploy tools to prevent harmful behavior on the platform. WhatsApp believes in preventing harmful activity on the platform rather than detecting it.