This feature will allow users to buy and sell NFTs directly from NFT Marketplaces via tweets. 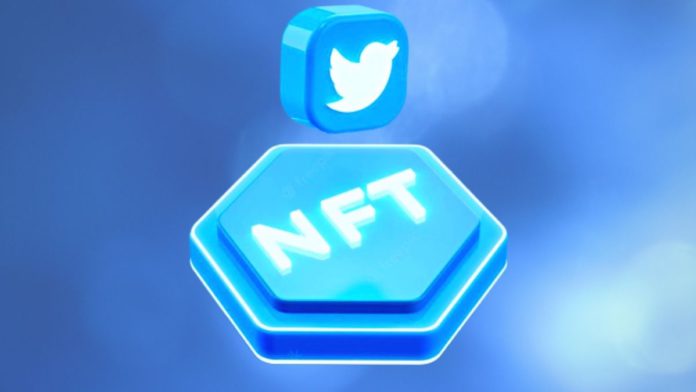 Twitter discreetly rolled out a feature that will enable users to exchange NFTs from several NFT Marketplace via tweets while the world had set its eyes on Elon Musk taking over Twitter. The feature, known as NFT Tweet Tiles, contains a button that allows users to link through to a marketplace item while also displaying an NFT’s artwork in a dedicated panel within a tweet.

Users will be able to purchase, sell, and display NFTs directly through tweets thanks to a collaboration between Twitter and four leading marketplaces: Magic Eden, Rarible, Dapper Labs, and Jump.trade. These marketplaces support several blockchains, including  Ethereum, Solana, Flow, Polygon, Tezos, and Immutable X – thus implying that the new Twitter feature is Blockchain agnostic.

Twitter previously tested the ‘Tweet Tiles’ interactive, customizable widget in association with the Wall Street Journal, New York Times, and The Guardian. In other words, the new feature resembles past tweet tiles initiatives, allowing renowned newspapers like the New York Times and Wall Street Journal to have tweet cards with in-app link expansion. In its announcement of tweet tiles in August, Twitter stated that it hoped the feature would encourage future innovation among the company’s developer community.

The timing of this announcement is indeed intriguing, particularly in light of the fact that Musk is notorious for regularly making fun of cryptocurrencies and NFTs in particular. It’s certainly possible that the world’s richest man has changed his opinion regarding NFTs, or at least since he announced plans to own Twitter. It will be interesting to see how this will play out in the future.

Twitter stated that the NFT Tweet Tiles is not just for Blue premium users and that it is testing the interface with select Twitter users across iOS and the web. Prior to this, premium Twitter users had access to another test feature that let them link their accounts to their cryptocurrency wallets. Once they’ve completed this, they’ll be allowed to set an Ethereum NFT as their profile photo, which will appear with an icon indicating that they are the legitimate owner of the digital work.

Twitter is not the only social media company leveraging blockchain technology. The use of cross-post NFTs on Facebook and Instagram by Meta has also garnered attention this year.