The permit was issued by California’s Public Utility Commission, allowing the companies to charge customers for their rides. 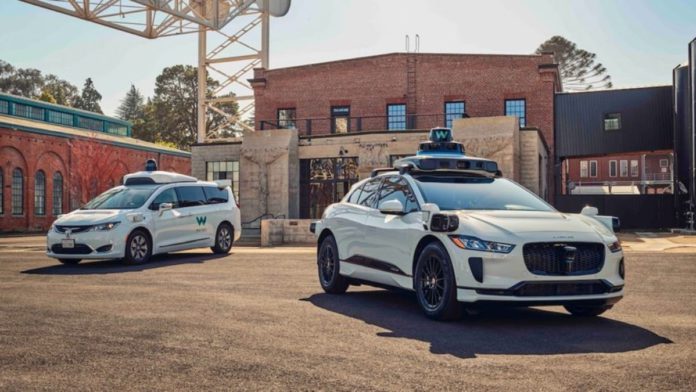 The permit was issued by California’s Public Utility Commission, allowing the companies to charge customers for their ride but with a safety driver on board during trips.

Earlier, Cruise and Waymo were only allowed to provide passenger transportation for testing purposes, with no fare collecting allowed. The new development is a significant step towards both the companies’ goal of commercializing their autonomous taxi service.

This is the first time California authorities have allowed the true commercialization of autonomous taxi services. The newly granted permit will allow Waymo to operate at speeds of up to 65 mph in parts of San Francisco and San Mateo counties.

Whereas, Cruise can travel at up to 30 mph on some public roads in San Francisco between 10 PM to 6 AM. However, a common restriction for both companies is that they are not allowed to run their operations during heavy rainfall and dense fog.

Vice President of Global Government Affairs at Cruise, Prashanthi Raman, said, “another positive incremental step forward. Our mission has always been to launch a driverless commercial ride-hail service here in San Francisco, and that’s what we’ll continue working with our regulators to deliver.”

General Motors and Cruise petitioned US regulators earlier this month for permission to deploy a few self-driving vehicles without human controls, such as steering wheels or brake pedals.

Waymo recently announced that it plans to apply what it has learned from operating its autonomous commercial taxi service in Arizona to its expanding service in San Francisco.

“We’ll begin offering paid trips through the program in the coming weeks,” said Waymo in a statement.