US senators send Letter to Amazon CEO due to Privacy concerns

The letter raised various questions related to the security and privacy policies of Amazon as the senators suspect that the company is using its user’s data for monetary benefit. 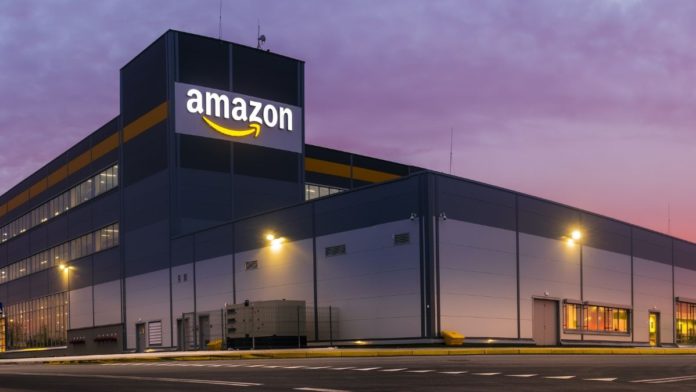 The senators raised concerns regarding how amazon uses the data of its customers for advertisement purposes. Amazon uploads the customer data on its cloud server that raises security concerns.

Amazon’s biometric technology generates a palm signature that it stores on a cloud server. According to the senators, this biometric data is being used by Amazon to track and push customized advertisements to its customers.

The letter mentioned, “Our concerns about user privacy are heightened by evidence that Amazon shared voice data with third-party contractors and allegations that Amazon has violated biometric privacy laws.”

The senators are concerned as they think Amazon can use the users’ data from Amazon One to increase its competitive power and move ahead of its competition across various markets. The letter raised questions regarding the number of users who registered for Amazon One and the businesses that amazon had sold this technology to.

Amazon did not reply to questions related to this development, but they launched a statement that said, “The Amazon One device is protected by multiple security controls, and palm images are never stored on the Amazon One device. Rather, the images are encrypted and sent to a highly secure area we custom-built for Amazon One in the cloud.”

Earlier this year, an Amazon employee also raised concerns regarding sensitive user security data that the company might have been using for business purposes.

The letter also mentioned, “Amazon’s various home device systems have leaked information or been hacked, as highlighted in a recent letter to the Federal Trade Commission (FTC) from 48 advocacy organizations.”