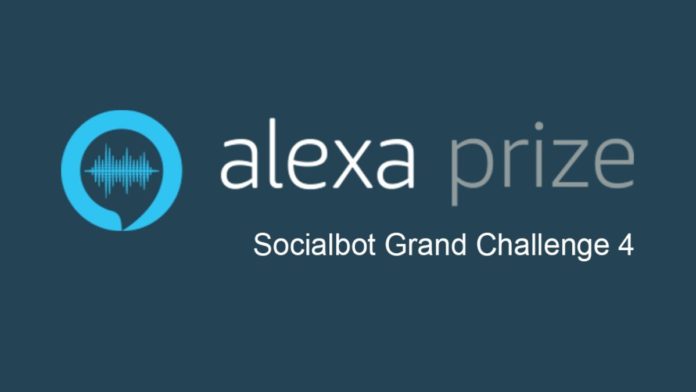 The team was rewarded with a $500,000 cash prize for winning the competition organized by Amazon. A cash prize of $100,000 and $50,000 was given to Stanford University and Buffalo University, respectively, for securing the second and third positions.

The universities had to develop social bots for Amazon’s Alexa. After the development process, each university was granted ownership of its social bots.

Read More: US senators send Letter to Amazon CEO due to Privacy concerns

The vice president of natural understanding for Alexa AI, Prem Natarajan, said, “The average duration provides a consolidated indicator of how the scientific advances made by the Alexa Prize teams have driven great strides in the coherence and fluency of interactions.”

He further added that the research done by all the participants has considerably improved the current conversational artificial intelligence capabilities. Amazon also provided a support of $250,000 to all the nine participating teams from various universities across the globe for the 2020-2021 academic year.

The winning team achieved an average conversation duration of 14 minutes and 14 seconds that paved the way for the winning spot.

The team leader of Alquist, Jakub Konrad, said, “This approach allows the bot to deliver an engaging conversation and act coherently to the unexpected inputs. Moreover, the generative model considers the external facts about the discussed entities to make the conversation more natural.”