The NFTs will be minted on the Ethereum blockchain. 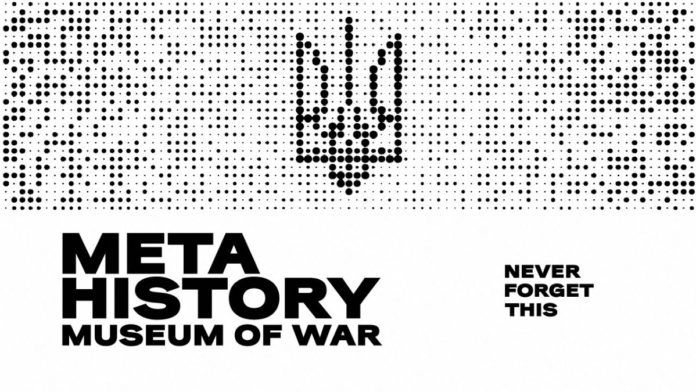 The Ukraine government launches its new NFT Museum of War in remembrance of the event and to support crowdfunding.

The Meta History NFT Museum, a blockchain-based history of the Russian invasion of Ukraine, was announced by Ukraine’s Ministry of Digital Transformation.

On Friday, Ukraine began auctioning a collection of NFTs as part of a cryptocurrency fundraising campaign. The NFT museum is a collection of digital pictures representing a particular day in the fight.

The NFTs include images of various incidents such as silhouettes of jets, screengrabs of news headlines, a cartoon-style illustration of an explosion, and others.

Officials said that artists interested in being exhibited at the museum must submit a portfolio of their work, which will be reviewed by art directors to see if the work is appropriate. Once approved, the NFTs will be minted on the Ethereum blockchain.

Meta History’s website mentions that the NFTs will be created in chronological order, according to the occurrences, in order to preserve and respect the genuine history.

Moreover, artists will also represent how the battle is viewed by the peaceful citizens of Ukraine. The government hopes that by launching this new initiative, it will be able to preserve the memory of historical events, distribute accurate information to the global digital community, and raise funds for Ukraine’s support.

“100 percent of funds from the sale will go directly to the official crypto-accounts of the Ministry of Digital Transformation of Ukraine to support the army and civilians,” mentioned the website.

During the war, cryptocurrencies have considerably helped Ukraine gather funds to support its military operations. To date, crypto fundraising has allowed the Ukraine government to collect over $65 million, which has turned out to be of great help as the country defends itself against Russia.