The U.S. Treasury placed SenseTime, a Chinese AI firm, on the “Chinese military-industrial complex companies” blacklist, causing it to delay its IPO. 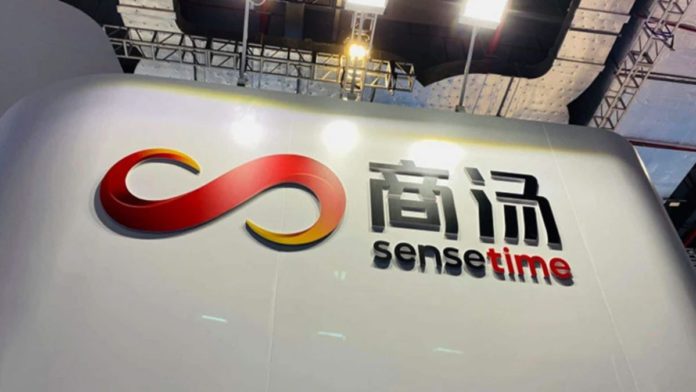 SenseTime to delay IPO of US $768 million in Hong Kong after the United States placed China’s largest AI firm on an investment blacklist on human rights grounds. The company will publish an additional prospectus with amendments and an updated schedule and has also declared to refund all the IPO applications made by investors without the associated interest.

The U.S. Treasury added SenseTime to a list of “Chinese military-industrial complex companies,” accusing the company of having developed facial recognition programs that can determine a target’s ethnicity.

According to its regulatory filings, SenseTime had planned to sell shares worth 1.5bn in a price range between HK$3.85 to HK$3.99. This IPO would raise $767 million, a figure that the company had already trimmed earlier this year from a $2bn target.

Share of SenseTime, a company developing self-driving technology with Japan’s Honda Motor Co., was supposed to start trading on Friday on the Hong Kong Stock Exchange. However, the U.S. Treasury Department announced financial sanctions on 15 individuals and 10 entities for their alleged involvement late last week in human rights abuses and repression in China, Myanmar, and North Korea.

Wang Wenbin, a Chinese Foreign Ministry representative, told reporters that U.S. sanctions are “based on false information.” He also pledged that Beijing would “definitely” take countermeasures against the administration of President Joe Biden.