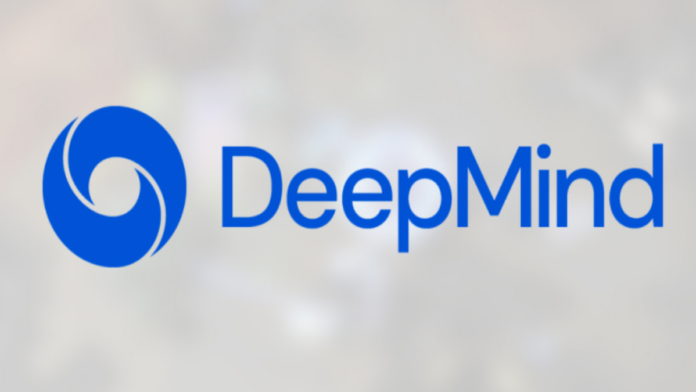 DeepMind predicts material properties with electron density. The proposed system, DM21 is a machine-learning model that suggests a molecule’s characteristics by predicting the distribution of electrons within it. The method, described in the 10th December issue of Science, can calculate the properties of some molecules more accurately than existing techniques.

The structure of materials and molecules is determined by quantum mechanics, specifically by the Schrödinger equation, which governs the behavior of electron wave functions. These mathematical gadgets can describe the probability of finding a particular electron at a particular position in space but can’t calculate the molecular orbitals of electrons because they interact with one another.

Researchers relied on a set of techniques called density functional theory (DFT) to predict molecules’ physical properties to get around this problem. But the DFT approach has limitations since it gives the wrong results for certain molecules. In the past decade, theoretical chemists and other researchers increasingly started to experiment with ML models to study materials’ chemical reactivity or their ability to conduct heat.

“It’s sort of the ideal problem for machine learning: you know the answer, but not the formula you want to apply,” says Aron Cohen, a theoretical chemist who has long worked on DFT and who is now at DeepMind.

The DeepMind team trained an artificial neural network on 1,161 accurate solutions to calculate electron density, the end result of DFT calculations. These solutions were derived from the Schrödinger equations. They also hard-wired some known physics laws into the network to improve model accuracy. They then tested the trained system on a set of molecules often used as a benchmark for DFT. “The results were impressive. This is the best the community has managed to come up with, and they beat it by a margin,” says von Lilienfeld.

von Lilienfeld adds that one advantage of machine learning is that although it takes tremendous computing capacity to train the models, the process needs to be done only once. Researchers can then make individual predictions on a regular laptop, vastly reducing operational costs and carbon footprint. Kirkpatrick and Cohen have said that DeepMind is releasing their trained system DM21 (DeepMind 21) for anyone to use. For now, the model applies primarily to molecules, but future versions could work for materials, too, the authors said.