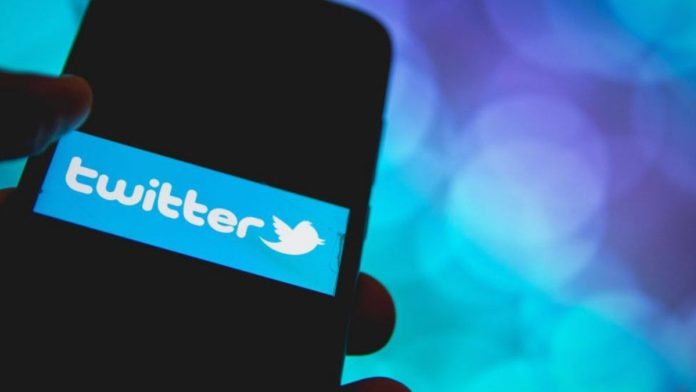 Social networking platform Twitter announces its new bug bounty program to find bias in artificial intelligence algorithms. The bounty program has a prize pool of over $7,000.

According to Twitter, it is pretty challenging to identify bugs on its own. Hence it has now reached out to the public for improving its technology.

The blog written by Rumman Chowdhury and Jutta Williams mentioned, “We want to foster a similar community focused on ML ethics so that we can identify a wider range of issues than we can do ourselves. With this challenge, we are on Twitter. And the industry aims to set a precedent for the positive and collective identification of algorithmic harm.”

The winner of the competition will be awarded an amount of $3,500. The runner-ups will be given $1,000 and $500, respectively. Apart from the traditions award categories, Twitter has also introduced two news categories, namely Most Innovative and Most Generalizable. Both of these categories have a winning prize of $1,000.

The blog also mentioned, “It sparks more people to be involved who maybe didn’t have resources and free time. We want to start cultivating and creating a community of ethical AI hackers.”