LaMDA 2 is an AI system designed for dialogue applications, which can understand millions of topics and generate natural conversations that never repeat generated texts. 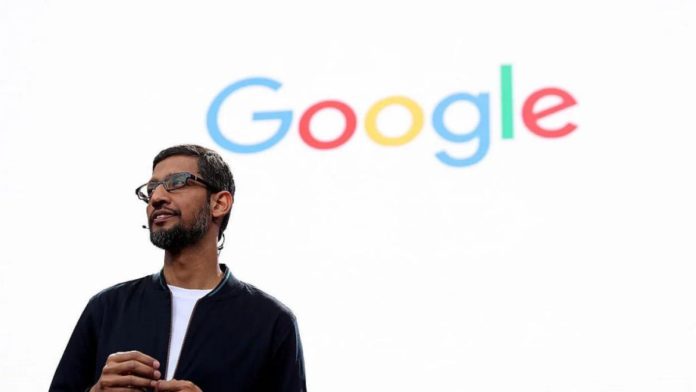 This announcement was recently made by the company’s CEO Sundar Pichai during the Google I/O 2022 event.

LaMDA 2 (Language Model for Dialog Applications) is the second generation of LaMDA, built on a neural network architecture that Google Research invented and open-sourced in 2017.

Google claims that LaMDA 2 is an artificial intelligence system designed for dialogue applications, which can understand millions of topics and generate natural conversations that never repeat generated texts.

Pichai said, “We are continuing to advance our conversational capabilities. Conversation and natural language processing (NLP) are powerful ways to make computers more accessible to everyone. Large language models are key to this.”

Moreover, the AI Test Kitchen application can effectively showcase what Google’s new LaMDA 2 can do. The app allows users to interact with and provide feedback on some of Google’s most recent AI technologies. Interested candidates can visit the official website of Google to check out the AI Test Kitchen.

Though LaMDA is yet not perfect, Google has made substantial improvements in safety and accuracy in the latest version of LaMDA. The AI Test Kitchen offers three demos that demonstrate the capabilities of LaMDA. The demos involve a tool that asks the app to help users imagine various scenarios, a demonstration of the model capable of staying on a topic, and a demo of LaMDA having complex conversations.

“These experiences show the potential of language models to one day help us with things like planning, learning about the world, and more,” added Pichai.