TikTok’s Deal With Oracle Is The Death Of Tech Innovation 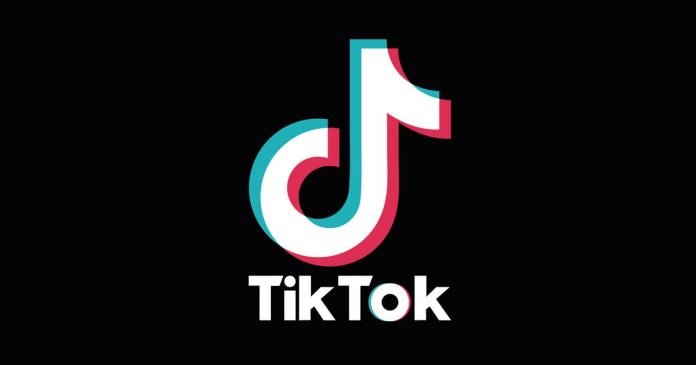 TikTok has bogged down to the abuse of power by Trump’s administration and has made a clumsy deal with Oracle and Walmart. Both the US firms will collectively own 20% (Oracle’s 12.5% and Walmart’s 7.5%) of the new company–TikTok Global–that will spring out from ByteDance to go public within a year. TikTok Global will be listed in the US stock exchange after raising pre-IPO fund to allow Walmart and other existing investors like Sequoia Capital, General Atlantic, and Coatue Capital to pour in the money and get a lion share of 53% in ByteDance by the US companies, which currently amounts to up from 40%. The deal also includes generating 25,000 jobs at TikTok in the US.

Oracle will not get access to the core algorithm of TikTok that provides an edge to the video-sharing application. However, TikTok will leverage Oracle’s cloud to store US users’ data. Besides, Oracle will monitor the way data is being processed to ensure China does not has a play in manipulating or getting hold of sensitive information. Even though the deal did not happen the way Trump initially expected, but he was ecstatic with this messy agreement because the intention was to disorient the company, not the privacy.

TikTok’s deal with Oracle, in reality, has no significance pertaining to the privacy of users’ data. The US is paranoid by the technology of TikTok, and its potential to drastically reduce the dominance of social media giants like Facebook, Instagram, Twitter, among others. This is apparent with the exponential rise of TikTok’s user base in the past few years; ByteDance is the most valuable private company in the world, with a valuation of $150 billion. The company made a revenue of $17 billion in 2019 and a net profit of $3 billion.

TikTok has an advanced recommender system that no other social media company can replicate. Not only the Indian companies that introduced short-video sharing applications after the ban of TikTok in India failed to cater to users’ demand but also Instagram’s Reels could not deliver. TikTok is head and shoulders ahead of these inutile applications. More recently, in a desperate attempt to fill the void left by TikTok in India post its ban in June, YouTube has released Shorts in India.

With no competitors in sight, the US government assimilated the unprecedented growth of TikTok and ran a narrative of possible threat to the nation. Trump administration just cannot resist the rise of any other tech company, especially if it is Chinese grown. Huawei, another technology giant that outpowers American companies in 5G, is banned from participating in 5G development in the US. While the unfair practices have been proved fruitful for the US and its firms, how long will this strategy work? Undoubtedly, the Chinese started it by using the governments’ power to minimize the penetration of Google and other tech companies in its country, but the US has started walking on its competitor’s path. If we continue to slacken the proliferation of technology to protect bogus national interests, we will kill innovation. Instead of embracing new technology, we are at a stage where jingoism has taken over innovation.

If baseless beliefs of privacy breach hijack our decisions, we in future might witness other countries do the same. What if India does with Facebook, Google, and Microsoft, what the US did with TikTok? It would be an end game for tech innovation. Unlike TikTok, Facebook, Google, and Microsoft have been guilty of failing to protect users’ data. It’s more logical to ban these companies if they do not sell their stake to the organizations of countries they offer their services to.

Unfortunately, TikTok, a company that revamped the way content is delivered and consumed with innovation, became the scapegoat. All of this, while no fraudulent practices have been established. TikTok’s deal with Oracle is the death of tech innovation.

WhatsApp
Linkedin
Twitter
Facebook
ReddIt
Previous article
With GitHub CLI, You Can Now Use GitHub In Your Terminal
Next article
Microsoft Gets Exclusive License Of GPT-3