ad
HomeDeveloperWith GitHub CLI, You Can Now Use GitHub In Your Terminal
Developer

With GitHub CLI, You Can Now Use GitHub In Your Terminal

GitHub CLI makes developers live comfortable by allowing them to manage GitHub repositories in the terminal. 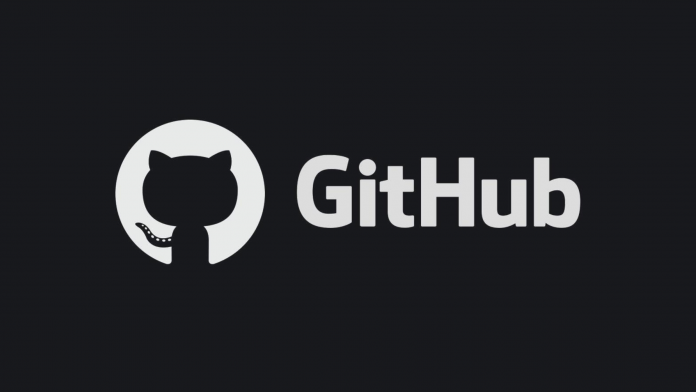 GitHub CLI has been made available for all after being in beta since its official announcement on 12 February 2020. With GitHub CLI, you can use GitHub from the command line to simplify your workflow with version control. Developers usually switch between terminals and browsers while handling pull requests, mergers, and changes. But, with GitHub CLI, they can now operate entire GitHub from terminals.

To make it easy for the users, GitHub CLI can also be customized the commands using gh alias set. Therefore, you will not be required to adapt to an entirely new workflow. “And with the powerful gh api allowing you to access the GitHub API directly, there’s no limit to what you can do with gh,” notes the author on GitHub blog.

Besides, you can list pull requests, view the details of request changes, create pull requests, among others. By bringing every functionality right in the terminal/command line, GitHub has mitigated a significant pain point of developers as they do not need to switch between windows for managing projects.

Start cloning repositories and control the projects without leaving your terminal:

What’s best about GitHub is that you do not need to configure anything in the terminal. Just download it and start using the commands and bring GitHub in your terminal.

Over the month, this open-source initiative has been iterated with the help of developers to bring advance features and make the life of users more comfortable. This has helped GitHub in releasing a stable version yesterday, which can enhance the productivity of developers without revamping their practices of managing projects.

WhatsApp
Linkedin
Twitter
Facebook
ReddIt
Previous article
How To Land A Data Science Internship?
Next article
TikTok’s Deal With Oracle Is The Death Of Tech Innovation