"User-generated short videos were born on YouTube starting with our first upload, a short 18-second video called 'Me at the Zoo'" - YouTube blog 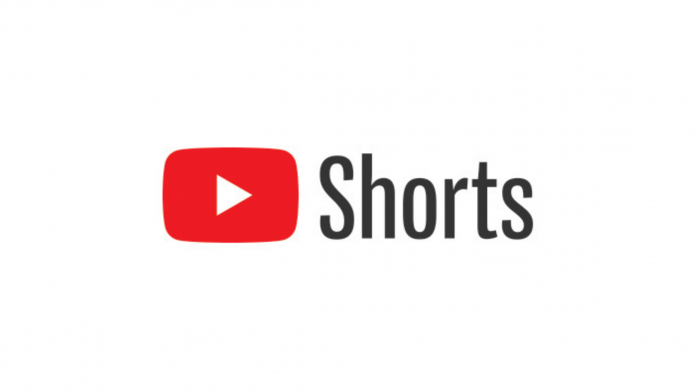 YouTube released Shorts, a Tik-Tok clone for short-form video experience. At first, new features have been rolled out in India and later on will be introduced in other countries. However, for now, you can only create 15-second-long-videos with YouTube Shorts. “User-generated short videos were born on YouTube starting with our first upload, a short 18-second video called ‘Me at the Zoo,’” mentioned YouTube in its blog.

Similar to TikTok, the beta of Shorts will come with a few tools that will allow creators to edit videos on the go. YouTube is also committed to enhancing the features and providing power at users’ hands to make appealing videos. Currently, it has features to append video clips, record with music, and speed control. YouTube has a new create icon on Android applications, which can be witnessed on the homepage. Since the ban of Tik-Tok in India, there has been a colossal amount of applications trying to fill the void created by the most popular Chinese short-video app. Tik-Tok had over 200 million users in India before its ban in June. While Instagram is striving to replicate Tik-Tok with Reels, it has failed to engage users mostly because of ineffective recommendation accuracy. Along with useful in-app editing features, the state-of-the-art recommender system of Tik-Tok was its uniques selling point.

While Reels, Moj, Roposo, among other applications, are replicating the video editing features, recommending according to users’ preference has been a huge miss in these applications. As per reports, Tik-Tok will not be sharing its code after the deal of its US operations with Oracle or any other firm.

We will have to wait and watch to see if YouTube can triumph with Shorts–not only with in-app editing features but also with the recommender system.