ad
HomeNewsThe US Department of Defence Plans To Invest $1.5 Billion On Artificial...
News

The US Department of Defence Plans To Invest $1.5 Billion On Artificial Intelligence Centers 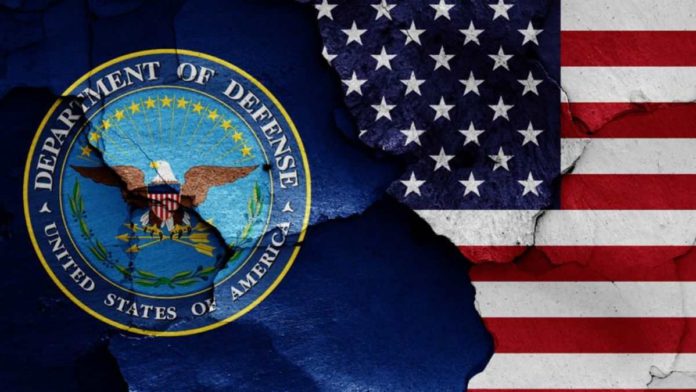 According to the country’s latest budget, the Joint Artificial Intelligence Center (JAIC) project will be allotted $200 million per year, which is believed to be increased to $300 million shortly.

Austin said, “Done responsibly, leadership in artificial intelligence can boost our future military technology advantage — from data-driven decisions to human-machine teaming. That could make the Pentagon of the near future dramatically more effective, more agile, and more ready.”

The Department of Defence is focusing on JAIC to build more than 600 centers in the coming years. DoD also plans to work intensively on the Joint Common Foundations project, which they believe will be the future platform for the US army to work on artificial intelligence projects.

The country’s defense department aims to adopt artificial intelligence in every operation, which they call ‘Integrated Deterrence.’ They believe that this absorption of artificial intelligence in their daily tasks would allow the department to complete their operations quickly and would allow them to make accurate data-driven decisions on the battlefields and in the office.

“In today’s world, in today’s department, innovation cannot be an afterthought. It is a ballgame. Artificial intelligence and related technologies will give us both an information and an operational edge,” said Austin.
The DoD is also working on a project, Rapid Defence Experimentation Reserve (RDER), which would help the Pentagon integrate artificial intelligence into its operations rapidly and develop cutting-edge technologies to support the soldiers on the battlefields.