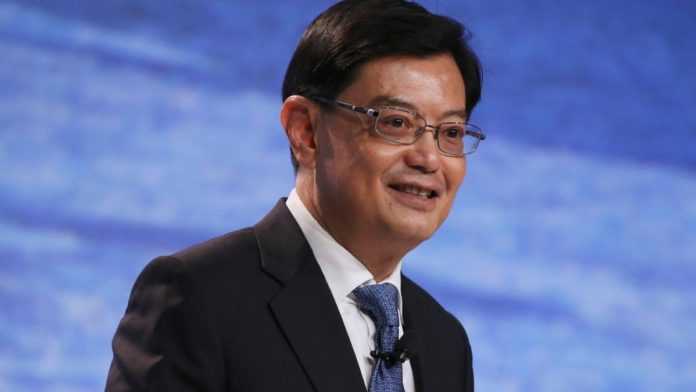 “Just as globalization drove decades of economic growth around the world, I believe the fast growing digital economy can propel us to a better future,” said Swee Keat launching the program. The government wants to build a complete 5G network coverage in the country by 2025.

Coursera recently published a global skill index where Singapore was praised for its investment in artificial intelligence and data science industries. Experts suggest that this new project was designed because the report mentioned that the countries intensively investing in technology will have a technically sound workforce in the future.

Keat said, “From the pilots so far, SGTraDex has the potential to unlock more than $150 million of value annually for the supply chain ecosystem.” He further added that this initiative would also considerably reduce the time consumed in customs clearance, insurance, trade financing, and many other tasks.