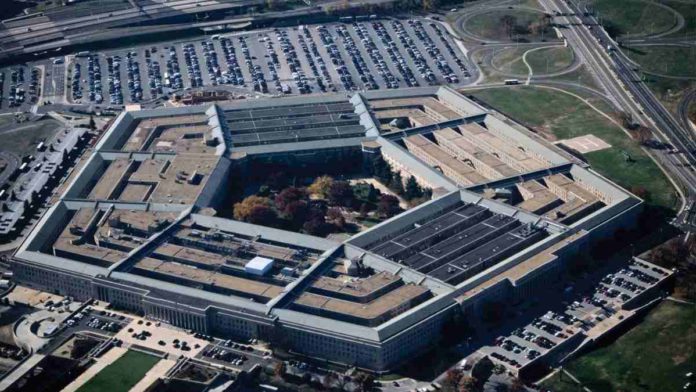 The Pentagon recently announced that it had canceled a $10 billion dollar contract with Microsoft for the Joint Enterprise Defence Infrastructure (JEDI) cloud contract.

The deal, which has been now called of, was made between the government enterprise and Microsoft in October 2019. Officials said that the decision was made to introduce better cloud platforms to the defense system according to their latest requirements.

The press release mentioned that the advancement of technology and changing needs of the organization has resulted in this scrubbing of the contract as the mentioned services are no longer the requirement of the defense department.

The government now wants to replace JEDI with a new deal that would meet their needs. The current CIO of the Department of Defence, John Sherman, said that the department envisioned JEDI back in 2017 with noble intent but was developed at a time when their cloud systems were not polished.

A Microsoft official said that they understand and respect the decision of the DoD. “Unfortunately, the contract award was not based on the merits of the proposals and instead was the result of external influence that has no place in government procurement.”

The tech giant will continue to support the defense department to provide the best safety to army personnel with their cutting-edge technology at minimum cost. The Pentagon announced the successor of its old contract in its press release.

Sherman said, “We’re now in 2021, not in 2018, and the factors surrounding all this have evolved, and so must we in our approach.” He further mentioned that they require support to scale up their artificial intelligence and data accelerator initiative.