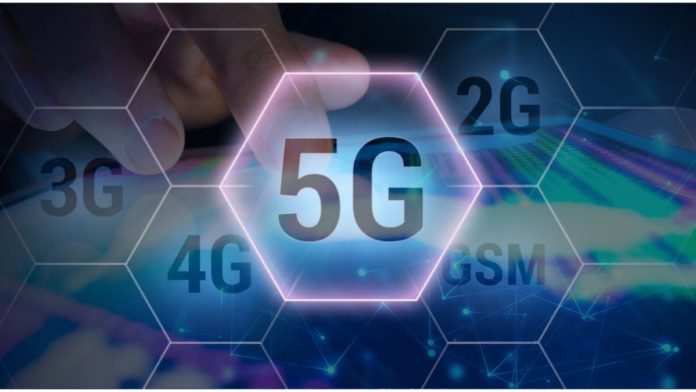 At Mobile World Congress in Barcelona, Nvidia announced that it would be working with Google Cloud to set up an AI-on-5G Innovation Lab. This will help enterprises, smart cities, and factories develop and deploy artificial intelligence-based solutions.

With the innovation lab, both the AI giants will be driving AI applications with a 5G network in cloud infrastructure. They will also be developing, testing, and adopting new solutions for AI software partners.

The lab came to light two months after Nvidia announced its working with Google Cloud and other partners to drive AI applications via 5G networks. As part of the contract, Google will be aiding with its service-centric Anthos application platform and Nvidia’s GPU-accelerated server technology, assisting with containerized application development with managed Kubernetes to the network edge. The Anthos application will also be facilitating the development and management of outcome-based application policies, which are crucial in AI-on-5G.

Ronnie Vasishta senior vice president of telecom for Nvidia said that the company will be undergoing a process where enterprise edge and AI platforms will be applied on cloud-native infrastructure, also they will be orchestrated and managed in the same way as the cloud.

The AI-on-5G platform will build the foundation for both 5G and edge AI computing using the Nvidia Aerial software development kit and a card that converges both GPUs and DPUs called the Nvidia Bluefield-2 A100. Nvidia also announced that the next generation Aerial A100 AI-on-5G computing platform would incorporate 16 Arm-based CPU cores into the Bluefield-3 A100 to develop a robust converged card that delivers enterprise edge AI applications over cloud-native 5G vRAN efficiently.