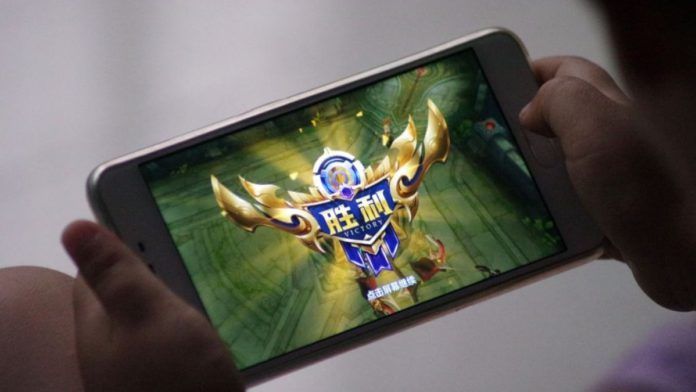 Tencent employs facial recognition to monitor minor’s gaming activities from 10 pm to 8 am across China. This was done to prevent children from playing games at night using adult accounts and reduce screen time of young adults.

The system was implemented all across China since Tuesday, the facial recognition tech is also linked with a public identity database to ensure accuracy. This isn’t the first time Tencent took a move to reduce gaming addiction in minors, in 2018 Tencent enabled notification to parents whose children spend too much time gaming and limited playtime since 2017 for child accounts. However, minors continued to use adult accounts to enable game access at night, to curb this, Tencent came up with the new technology.

Tencent games will be conducting face screening for accounts registered with real names and that have played for a certain period at night. Anyone who refuses or fails the face verification will be treated as a minor and kicked offline.

Tencent will be launching the facial screening feature for over 60 popular games initially, including its most popular Honor of Kings and Game for Peace. And will be implementing plans to incorporate more titles in the coming years. Tencent began testing facial recognition to check users’ age in Beijing and Shenzhen as of late 2018.

The company mentioned that it is difficult for any system to show its full potential and help children with game addiction unless parents themselves decided to sign up their children to it, regardless of the technology, the company advised corresponding parents to have many other methods to control their children’s gaming such as passwords and timer settings.