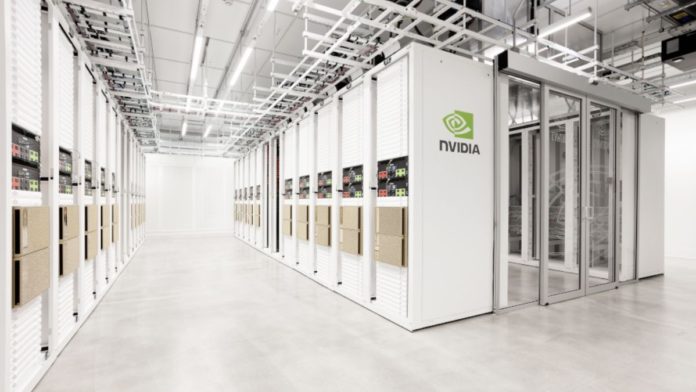 Cambridge-I will run at the facility managed by Kao Data Ltd, as measured by Linpack by solving a series of mathematical equations. The supercomputer can deliver eight petaflops (1 petaflop = quadrillion operations per second) and 400 petaflops of AI performance. It is based on Nvidia’s latest SuperPod architecture, packed with 80 Nvidia DGX A100 systems integrated by NVIDIA A100 Tensor Core GPUs, Bluefield-2 DPUs, and NVIDIA HDR InfiniBand networking.

The supercomputer will perform research in the healthcare field in less than weeks which would have required months or years. Initially, the studies will be conducted by AstraZeneca, GSK, King’s College London, Oxford Nanopore, and Guy’s and St Thomas’ NHS Foundation Trust. Later the facility will be available for more projects in healthcare, biology, biomedical, and image sciences to identify and cure various diseases at split speed.

In the event conducted on Wednesday, a few plans that the machine will be performing were discussed by corresponding partners. AstraZeneca revealed that they would be using the supercomputer to train their model MegaMolBART to study the chemical structures of new drugs and develop their machine learning algorithms to analyze the scans of tissue samples.

Kings colleges London, Guy’s, and St.Thomas NHS Foundation will be building artificial intelligence models trained with tens of thousands of MRI samples among various age groups and brain conditions to develop images of synthetic brains. At the same time, Oxford Nanopro will be utilizing the resources to digitize DNA into billion character sequences.