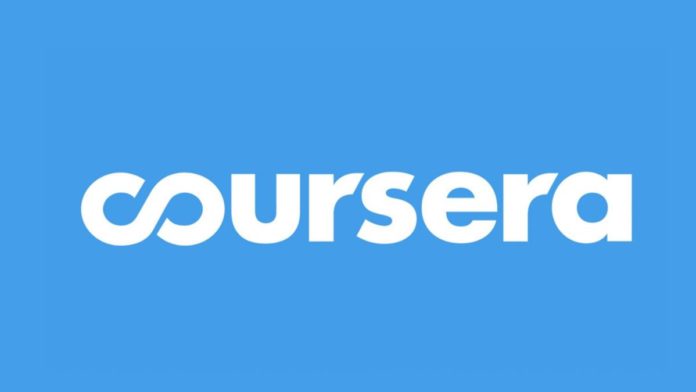 Coursera Global Skill Report is based on performance data of more than 70 million learners from across 100 countries on the platform collected since the onset of the pandemic. It benchmarks skills proficiency across categories like business, technology and data science.

Asia Pacific countries that have invested in national artificial iIntelligence programs have performed well. These countries include China who aims to develop a domestic AI industry worth $150 billion in the next few years, and Singapore whose national AI strategy aims to invest $150 million over five years.

In the field of data Science, Japan leads the region of Asia Pasific. Data skills present a unique opportunity for Japan, which has a national healthcare system that is a treasure chest of data. Demographic conditions and rising healthcare costs also support the business case for further investments in the digital transformation of healthcare.

Central Asia including India, which ranked 66th, performed the worst in data science skills in the Asia Pacific region. Governments around the region have started to earmark budgets to address these gaps. Kazakhstan is investing in the implementation of the “Digital Silk Way” to improve its high-speed and security infrastructure for the transfer, storage, and processing of data.

The west coast of America remains the leader in data science, but the northeast and midwest are catching up. Many top Universities in these regions like the Massachusetts Institute of Technology (MIT), and Carnegie Mellon University (CMU) have invested recently in new data science degree programs.

Learners in the South of the country score particularly low in mathematics. Eighty-two percent of southern states are below the national average for eighth-grade math on standardized tests

Canada is lagging in probability & statistics. Once a top-10 country in the world in mathematics education according to PISA, has now had its ranking and math scores decrease consistently for the past 15 years.

Europe is a global leader in machine learning. Finland has been leading the way in AI education with a recent push by its government and the University of Helsinki to teach 1% of the world basic AI skills

Northern and western Europe lead the world in data science proficiency. Eight out of the top 10 countries across the globe in data science are in this region. The data economy’s value in the EU27 is predicted to increase to over €550 billion by 2025, representing 4% of the overall EU GDP.

Few countries stand out globally in one or two skills, despite lagging overall relative to european neighbours. Azerbaijan shows strengths in data analysis and mathematics,  Slovakia, Lithuania, and Serbia excel in machine learning and a number of complementary data science skills.

Venezuela, Uruguay, Argentina, and Costa Rica score the highest in data science skills in the region as these countries have high concentrations of “tecnolatinas” (tech startups) that have emerged in the region. Tecnolatinas include companies like MercadoLibre, Despegar, and Globant.

Mathematics skills are lacking across the region. These results align with other studies like the OECD’s PISA assessment, where the average math score for Latin American students was a Level 1, the lowest possible out of six.

Data visualization is an under-tapped strength for the region, particularly in Northern Africa. Egypt, Morocco, and Algeria are all globally competitive in these skills. The global data visualization market was valued at $2.99 billion in 2020 and expected to reach $5.17 billion by 2026.

Data science and statistical programming are lagging for the region. These skills are associated with some of the fastest growing jobs in the region between 2018 and 2022—data scientists and data analysts.

African countries are global leaders in data visualization. These skills are particularly important to local, open-source community initiatives such as Code for Africa, which focuses on data journalism as a key tool to promote digital democracies and empower citizens with actionable information.

With the exception of South Africa and Rwanda, most African countries perform poorly in mathematics. Nearly nine out of ten children between the ages of about 6 and 14 in sub-saharan Africa will not meet minimum proficiency levels in reading and math.

Nigeria lags behind other large countries. Despite being Africa’s largest economy and having one of the most vibrant startup hubs in Lagos, Nigeria ranks near the bottom globally in data skills

Coursera’s Global Skill Report shows evidence that the world is witnessing exponential growth in the data science and artificial intelligence industry. Data & AI jobs have been among the fastest-growing, at 40+% annualized growth over the past five years. Countries like the USA and entire Europe are investing massive amounts of money in this sector which has created thousands of jobs. The problem is the growth is concentrated in a few pockets around the globe. Countries should be encouraged to invest more in this industry by introducing AI and data science-related courses in the Universities and by supporting start-ups that deal in this domain to create a homogenized growth ecosystem worldwide.