The AI images will be powered exclusively by OpenAI’s DALL-E 2 software. Both companies say that human creators whose work inspired the AI will be compensated. 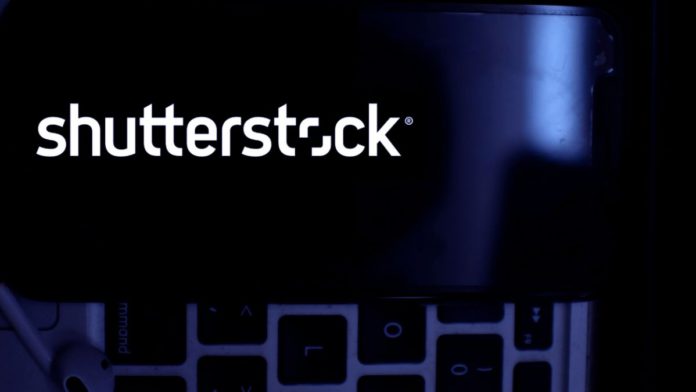 Photo licensing service Shutterstock will begin selling images generated by artificial intelligence along with those created by humans. The AI-generated images will be powered by OpenAI’s DALL-E 2 software exclusively. According to both companies, human creators whose work inspired the AI will be compensated.

The two companies also plan to launch what the Shutterstock spokesperson called the Shutterstock Contributor Fund to compensate artists for their contributions and provide royalties when their intellectual property (IP) is used.

OpenAI didn’t respond to a request for comment. Shutterstock spokesperson said that a deal had been struck in which the AI that produces the pictures was trained only on images from Shutterstock’s archives rather than online content.

According to the Shutterstock spokesperson, contributors whose work was used to train the models will receive a share of royalties from AI sales. Still, they didn’t say what percentage of revenue would go to contributors or how the contributions would be divided. It is often difficult to determine what input data was referenced to create any one piece of output.

Adrian Alexander Medina, the editor of the literary website and magazine Aphotic Realm and a creator of book covers, says he has lost three potential clients to AI-generated art since October. He disagrees with Shutterstock selling AI-generated art and believes it risks ostracizing photographers and illustrators.