Sunak said governments and central banks will work together on a potential digital currency that would be issued by a central bank. 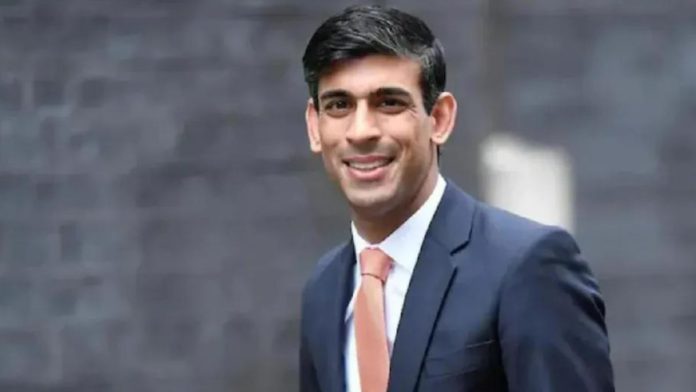 According to the new prime minister of the UK, Rishi Sunak, the G7 is launching a set of policy principles for Central Bank Digital Currencies (CBDCs). The UK is a member of the G7 along with Canada, France, Germany, Italy, the United States, and Japan.

Recently, Rishi Sunak was elected as the new Prime Minister of the UK. Sunak has been pushing the country to support cryptocurrency. He was vocal about the same while serving as Chancellor of the Exchequer.

Sunak issued support and a renewed focus on the cryptocurrency sector on Monday. Sunak said governments and central banks would work together on a potential digital currency issued by a central bank. Key priorities are having a secure transaction that can offer other ways to pay, is energy efficient, and is available to everyone, Sunak added.

Read More: UK To Publish New Plans To Regulate Use Of AI

Sunak added that he had announced a joint task force for the UK Treasury and Bank of England to look into the CBDCs earlier this year. He said the decision on CBDCs is in the exploratory stages.

Sunak called the exploration a critical step in support of cryptocurrency and working with international partners. He said, “We’re excited to be taking a leading role with G7 members in publishing this exploratory work, bringing money and finance into the 21st century.”