HomeNewsOpenAI’s DALL-E is Now Available to Everyone
News

The waitlist has been scrapped, and all users can sign up to use the image generation tool. 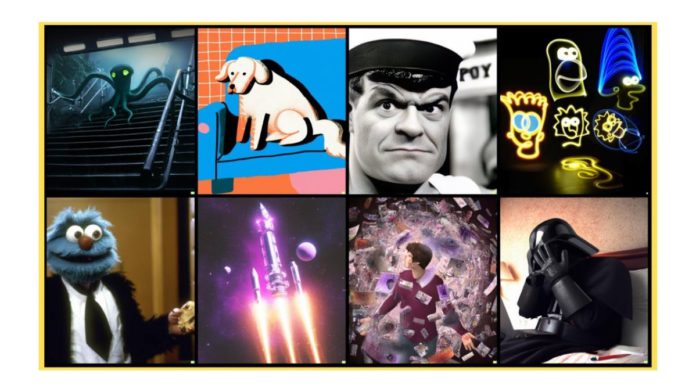 OpenAI’s DALL-E is now available to everyone. The company has removed the waitlist to allow open access to its text-to-image generator DALL-E 2. The company unveiled DALL-E, a multimodal generative neural model, in 2021. The researchers showed that language could instruct a sizable neural network to produce high-quality images and execute various other text production tasks.

OpenAI has been hesitant about making DALL-E available to the general public. Text-to-image systems’ ability to create photorealistic and nonconsensual photographs could be potentially harmful. Such images, if generated, may serve as a means of harassment, propaganda, false information, and other similar consequences.

Additionally, Bias problems also exist. Text-to-image algorithms repeat uneven features of society since they are trained on massive databases of photos taken from the internet. To counteract these consequences, OpenAI has taken various steps, such as removing sexual and violent imagery from its training data and refusing to produce images from equally graphic cues.

OpenAI said, “In the past months, we have made our filters more robust at rejecting attempts to generate sexual, violent, and other content that violates our content policy, and building new detection and response techniques to stop misuse.”

Anyone who registers for DALL-E access will receive 50 credits for free, followed by 15 further credits each month. A single image, a modification of an image, or “inpainting” and “outpainting” can all be created using a single credit.