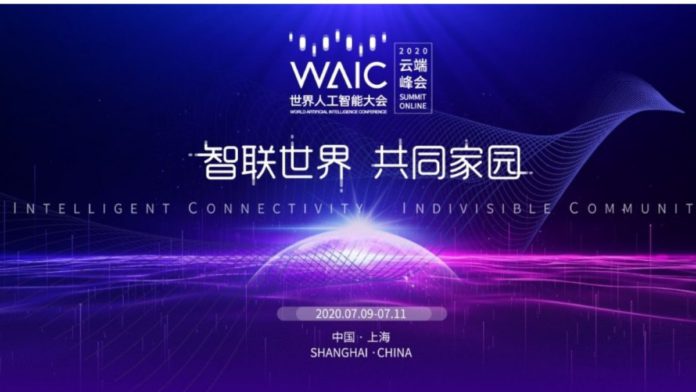 Shanghai made this announcement at the World Artificial Intelligence Conference 2021, stating that the plan will be implemented in several phases. The first phase will be accomplished in the next three years.

The project will be led by the Shanghai Municipal Artificial Intelligence Group and Shanghai Science and Technology Commission. Issues related to facial recognition, QR code scanning, and medical diagnosis will be analyzed, and probable solutions will be presented.

Wang Youqiang, executive director of the center, said, “There has been quite a lot of involvement by enterprises and industries in those realms, but our plan－with AI projects being implemented in those areas and interacting with people’s lives will be a systematic, scientific and neutral attempt to discover common problems and attempt to formulate rules to avoid risks.”

He also mentioned that throughout the field experiment plans, they will meticulously work to resolve common artificial intelligence-related problems faced by the public to digitally transform Shanghai and monitor people’s concerns about technology.

“And through the process, we may find model cases of digital transformation in the city with international demonstration effects to contribute Shanghai’s wisdom and solutions to the world’s AI development,” Wang said.

The World Artificial Intelligence Conference 2021 was organized in Zhangjiakou, Hubei province, China. The conference provides a platform for tech companies to unveil their products and plans regarding artificial intelligence systems, software, and hardware.