The technology uses a container filled with nutritious fluid that contains animal embryos and an AI-nanny system that monitors the well-being of the embryos. 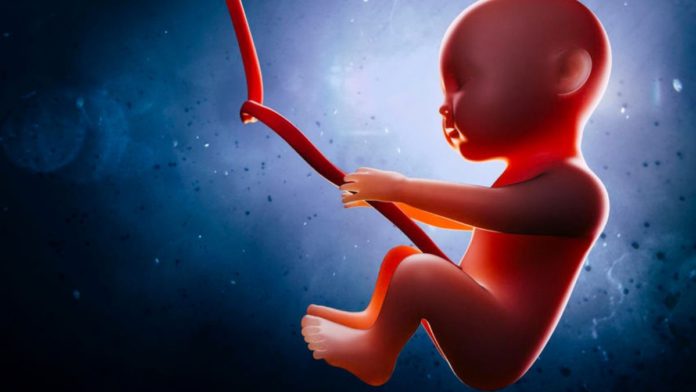 The technology includes a container that is filled with nutritious fluids that support the growth of mouse embryos inside it. The study was published last month in the domestic peer-reviewed Journal of Biomedical Engineering.

Various surveys point out that young Chinese women are increasingly abandoning conventional objectives of marriage and children. Hence, this newly developed system can help mass-produce babies in a country where citizens are unwilling to bear children to regulate the country’s population.

The research paper mentioned that the new technology “not only helps further understand the origin of life and embryonic development of humans but also provide a theoretical basis for solving birth defects and other major reproductive health problems.”

Additionally, the artificial womb can completely eliminate the need for women to bear babies as it provides a safer and more controlled growing atmosphere for babies.

Researchers had to manually monitor each embryo during the early stage of the research, making it difficult for them to keep track of huge numbers of embryos simultaneously. The AI-nanny was developed to tackle this issue of monitoring multiple embryos at once.