The aim of the study was to understand how known risk factors for lung and bronchus cancer mortality vary across the United States. 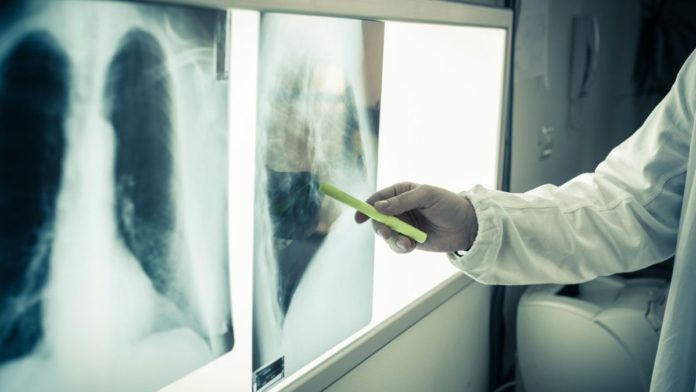 Researchers from the University of Buffalo use explainable artificial intelligence in a study to effectively detect lung and bronchus cancer mortality rates in patients. The system is capable of making high-level predictions about LBC mortality rates.

It is the first research to use ensemble machine learning with an explainable algorithm for visualizing and understanding spatial heterogeneity of the relationships between LBC mortality and risk factors.

The new study was written by Zia U. Ahmed, Kang Sun, Michael Shelly, and Lina Mu, and it uses explainable artificial intelligence or XAI, to identify key risk factors for LBC mortality.

“The results matter because the U.S. is a spatially heterogeneous environment. There is a wide variety in socioeconomic factors and education levels — essentially, one size does not fit all. Here local interpretation of machine learning models is more important than global interpretation,” said Ahmed.