National Language Institute to use AI for testing Writing Proficiency

The institute has received a funding of nearly $8 million to develop the new AI-powered Korean language proficiency test. 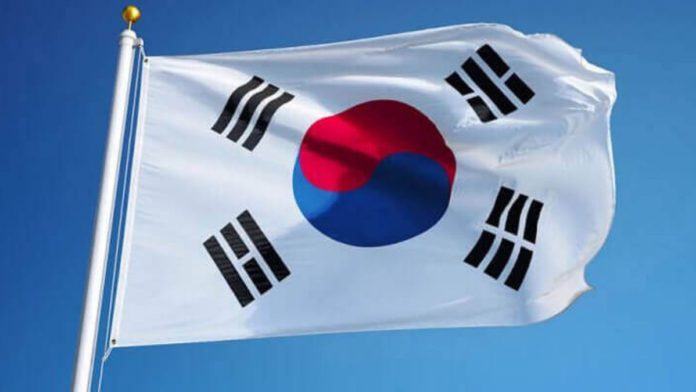 The National Institute of Korean Language plans to use artificial intelligence for testing writing proficiency. The announcement was made by the National Language Institute’s director Chang So-won.

The institute will develop the artificial intelligence-powered language proficiency test over the next five years. Currently, South Korea’s population has an average writing skill of 48 out of 100. This new AI-powered language diagnostic test will drastically help in improving the overall writing skills of the country’s citizens.

A former professor at the Seoul National University’s Department of Korean Language and Literature, Chang, said, “While the importance of essay writing is emphasized around the world, there are no indicators to evaluate writing in Korea, so less and less colleges are having essay tests.”

He further added that if they can develop a nationwide AI-enabled evaluation system, it will be useful for various entrance exams. The AI-powered language test will help provide an objective assessment of overall language skills, which no other available tests in the country provide.

“When I evaluated university entrance essays as a professor, I found the need for objective evaluation indicators,” said Chang. He also mentioned that the grading criteria for the SATs in the United States and the Baccalaureate in France were highly precise when he looked into them.

According to the institute, they are expecting an initial investment of around $5 million during the first phase of the development process. Apart from the test, a new Korean language training program will also be developed to meet the ever-increasing demand for Korean language teachers in foreign countries.