Scientists Are Enabling Artificial Intelligence To Imagine And Visualize Things 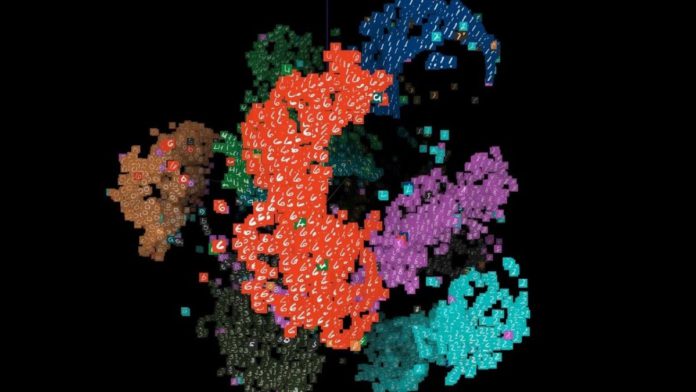 The new technology called disentangled representation learning enables the artificial intelligence algorithm to identify objects based on their looks. The algorithm is also capable of recognizing things it had never seen before.

Researchers from the United State’s University of South Carolina have developed this new technology to explore greater capabilities of artificial intelligence.

A computer scientist from the research team, Yunhao Ge, said, “Humans can separate their learned knowledge by attributes – for instance, shape, pose, position, color – and then recombine them to imagine a new object. Our paper attempts to simulate this process using neural networks.”

He further added that they are trying to simulate human imagination in machines by using artificial intelligence that is inspired by human visual generalization skills. Researchers claim that they were able to generate a picture of a red car using two separate images of a red boat and a blue car.

They say that a massive pool of usable data, also known as extrapolation, is a must to achieve this kind of result. The technology uses similar techniques of generating deepfakes to achieve human-like visualization with artificial intelligence.

The algorithm processes each material individually and builds semantic links between different data in order to identify similarities between the subjects to generate entirely new data.

Computer scientists at the University of South Carolina, Laurent Itti, said, “This new disentanglement approach, for the first time, truly unleashes a new sense of imagination in artificial intelligence systems, bringing them closer to humans.”
According to scientists, this new technology can also be used in the healthcare and autonomous driving vehicles industry. The research had been presented at the virtual event of the International Conference on Learning Representation 2021.