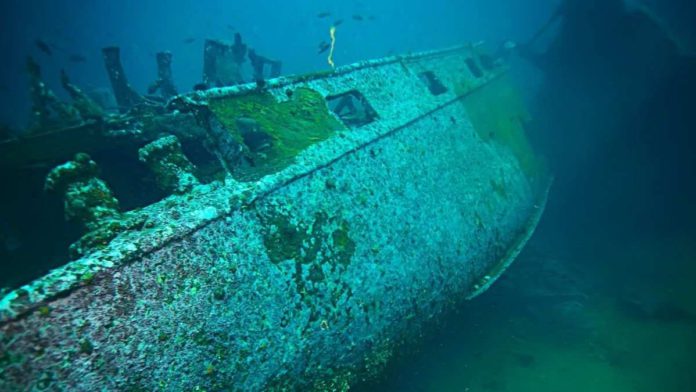 Scientists have developed a new artificial intelligence technology that can spot shipwrecks from the ocean surface and also from the air.

The University of Texas collaborated with the United State Navy’s underwater archeology branch to develop this new artificial intelligence software capable of detecting shipwrecks with an accuracy rate of 92%.

The newly developed computer model is now ready to be deployed in order to identify unmapped shipwrecks on the coasts of the United States and Puerto Rico. The artificial intelligence algorithm was fed with images of shipwrecks and underwater topology to enable it to recognize unknown wrecks.

The platform uses images from publicly available databases of pictures collected from various parts of the globe and the National Oceanic and Atmospheric Administration’s database of shipwrecks. It also uses lidar and sonar-based imageries of the seafloor to carry out its operations more accurately.

The lead researcher of the project, Leila Character of the University of Texas at Austin College of Liberal Arts, said that she had used images that extend to twenty-three kilometers from the coast to a depth of eighty-five meters.

This technology will help archeologists to track human history in a much quicker and cost-effective manner as traditional methods are extremely time consuming, dangerous, and expensive.

Researchers currently use underwater drones to identify shipwrecks, but this new technology that can scan a large area in a short span of time will aid the researchers in conducting tracing operations efficiently.

The platform can also be used to identify submerged buildings, airplanes, and other archaeological objects. Similar research had been done earlier in China to recognize shipwrecks using deep learning on an underwater drone.

Leila said that she is also working on various other artificial intelligence platforms to create a customizable archeological machine learning model.