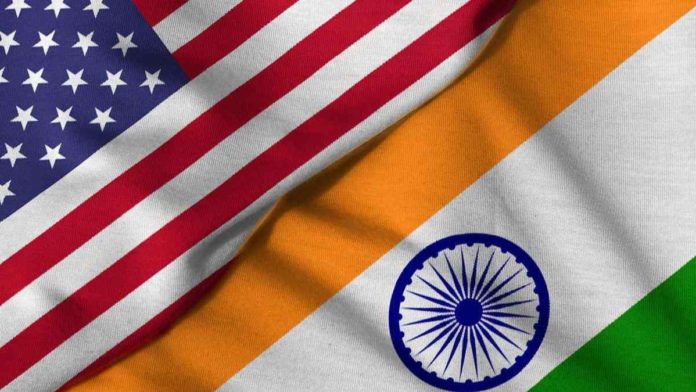 A recently released research conducted by the Center for Security and Emerging Technology (CSET) based in Washington DC pondered upon the untapped potential of India for artificial intelligence development across various fields like patents, cloud computing, research, and talent.

The study named ‘Mapping India’s AI Potential’ was conducted under the supervision of a research analyst at CSET, Husanjot Chahal. “We also saw that there are strong arguments for a partnership between India and the United States with comprehensive evidence of existing ties between the two countries across most of these five levels,” she said.

“It is certainly important for us to know what the level of preparedness is in a country that will deliver artificial intelligence to a sixth of … humanity, and what is the state of the technology sector in this region that will provide over a billion data producers and owners to this world potentially,” said Chahal.

The United States is currently working on initiatives like the four-way security dialogue that aims to develop new artificial intelligence technologies in collaboration with India, Japan, and Australia.
The US national security commission, in a report, recommended the government to partner with India for artificial intelligence research as India is the world’s second-most populous country that has a huge workforce to create data and develop AI-powered solutions for the world.