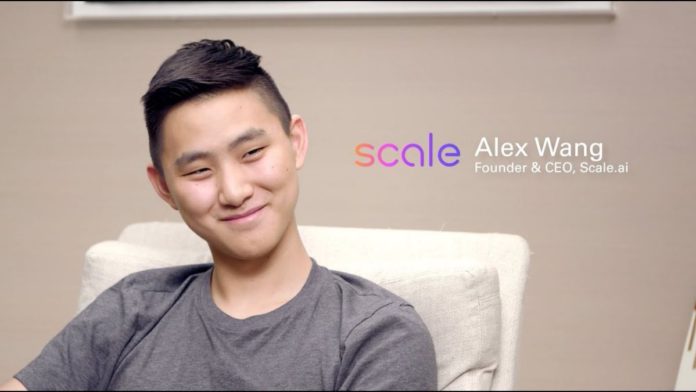 Scale AI has witnessed a massive increase in valuation of about 110% since December making it a $7 billion company. This hike indicates that industries across the globe are demanding more and better smart software.

Scale AI is a San Francisco-based startup that specializes in data labeling. The process of annotating raw data before feeding it to an artificial intelligence algorithm is known as data labeling.

In the latest funding round of the company held in April, Scale AI had reached a market valuation of $7 billion. The funding was led by Tiger Global, Greenoaks Capital, and Dragoneer. It is the fifth largest deal made for artificial intelligence startups in the year 2021.

Alex Wang, the co-founder and CEO of Scale AI, said, “We help customers unlock this data that gets them off the starting blocks.” Former Amazon employee Jeff Wilke has recently joined Scale AI as Wang’s special advisor.

iRobot, an autonomous vacuum cleaner manufacturing company, recently revealed that it had used Scale AI’s artificial intelligence platform to annotate more than two billion images to fine tune its data. The software company’s platform has helped iRobots to add many new features to its products.

iRobot’s Chief Technology Officer, Chris Jones, said, “The better the data you have, the better performance you get at the other end.”

Alex Wang clarified that they are keeping a keen eye on that market, and they don’t intend to go public at this moment. Scale AI has many industry-leading clients like NVIDIA, AirBnB, and Lyft, who use their platform for data labeling.