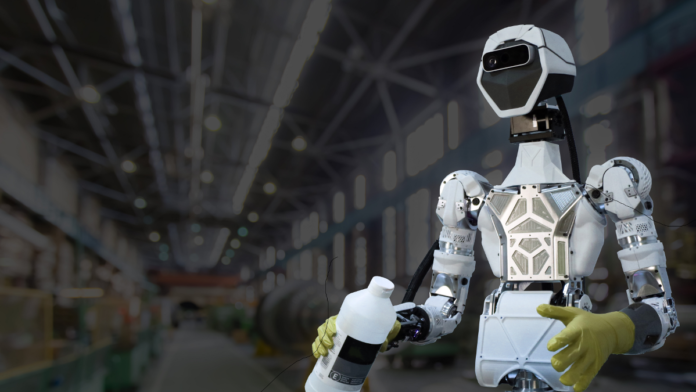 Sanctuary Corp incorporates AI, cognition, computer vision, theoretical physics, machine learning, and quantum computing technologies to create general-purpose robots with human-like intelligence. These robots can interact and learn from humans. The company pitches them as a potential aid for complicated and dangerous jobs and makes up for labor shortages.

Unlike other AI companies that are developing robots for a single task, Sanctuary corp aims to design robots capable of performing a wide range of tasks across various verticals and industries with the recently closed Series A funding. These robots will be piloted by humans or can work entirely independently but with a human operator’s supervision.

The company’s team is to improve safety at the workplace by enabling these general-purpose robots to undertake dangerous activities that humans normally carry out. For example, people can use robots to sterilize hospital rooms or clear mind fields in conflict zones.