Self-driving cars will amplify traffic to insane levels, as you won’t feel the pain of driving yourself. 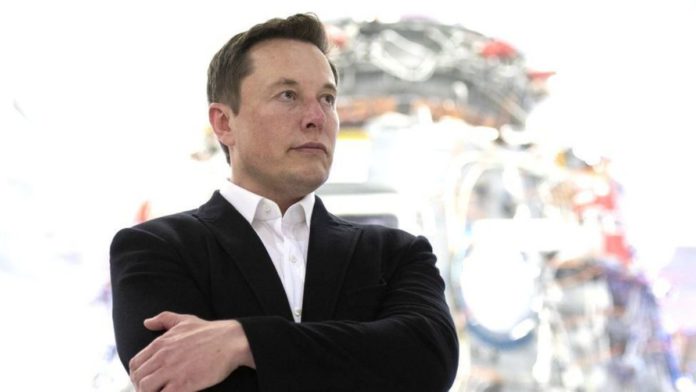 Self-driving technology is gaining immense popularity across the globe as more and more companies are entering the market and are deploying their autonomous vehicles on public roads for testing and commercialization.

Therefore, there is a high possibility that the technology will increase traffic congestion, and humans will no longer need to put effort while driving.

Leading autonomous vehicle manufacturer Tesla’s CEO Elon Musk mentioned in a recent tweet, “Self-driving cars will amplify traffic to insane levels, as you won’t feel the pain of driving yourself.”

Twitteratis flooded the tweet with their replies backing this possibility of increased traffic on roads due to self-driving cars.

A research conducted by the University of Adelaide suggested that self-driving vehicles might indeed worsen traffic congestion in the coming decades due in part to drivers’ attitudes toward emerging technology and a lack of willingness to share their rides.

A Twitter user also pointed out that driverless vehicles could eliminate the need for traffic lights as the technology can easily detect other cars present in the surroundings and make necessary decisions regarding movement.