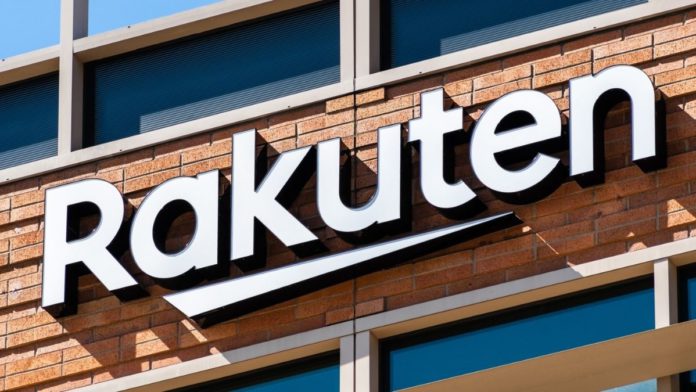 Rakuten, a Japanese e-commerce company, has launched Rakuten NFT, a nonfungible token (NFT) trading platform. Following the rising popularity of NFTs throughout the world, the company originally announced its ambitions to launch the platform in 2021. The company’s Rakuten NFT platform, according to an official news announcement, is focused on NFTs in fields like sports and entertainment, including music and anime.

Rakuten will also provide minting services for intellectual property (IP) owners who want to develop digital assets of their IP. To make purchases, customers will require a Rakuten ID, and they will earn and spend Rakuten points. The buyer can keep track of their purchases in a collection on the buyer’s website and then resell them. Rakuten wants to launch a peer-to-peer NFT service for minting and selling NFT content in 2023. Overall, Rakuten envisions to “spur further development of a global market” for the digital medium.

In 2015, by merging with Bitnet’s infrastructure, the company became an early adopter of Bitcoin payments. The business has also initiated Rakuten Coin, a cryptocurrency based on Rakuten Points and marketed as a “borderless money.” Under the Rakuten Wallet Inc. branch, the business started its own cryptocurrency exchange in 2019. Last year, the company enabled payments via Rakuten Pay and Rakuten Point Cards at point-of-sale terminals, allowing consumers to pay in cryptocurrency at certain shops around Japan.

Rakuten NFT platform is also in plans to manufacture and distribute the official J.League NFT collection and the Rakuten NFT Art Gallery, a collection of original NFT artwork chosen by Rakuten NFT.

For now, Rakuten NFT platform is up against prominent NFT market platforms, including Opensea, Rarible, Looksrare, and Magic Eden.