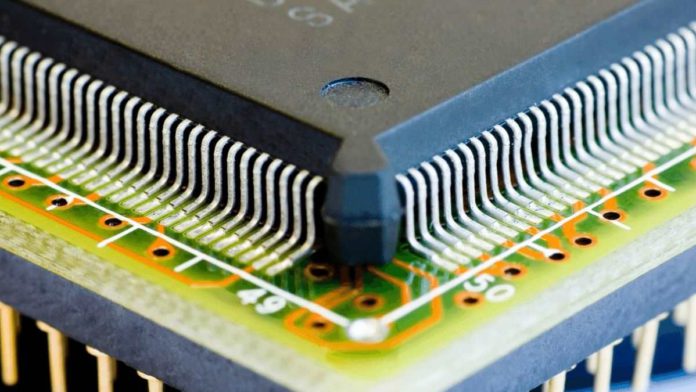 Smartphone manufacturing giant Samsung confirms in a report that it is using artificial intelligence technology to design and develop the next next-generation Exynos processors to power its upcoming range of smartphones.

The company plans to use software developed by Synopsis AI for the development of its new chipsets. Synopsys is a San Francisco-based electronic design automation software developing firm founded by Aart Geus in 1986.

The company’s software named DOS.ai will help Samsung develop its chipsets as Synopsys has experience of working in this field with other renowned companies. Samsung has provided no information regarding the production of its artificial intelligence processors.

According to the report, Samsung will also develop a custom chip for Pixel phones. A senior analyst from the Linley Group, Mike Demler, mentioned that artificial intelligence could be used to arrange billions of transistors on a microchip. “It lends itself to these problems that have gotten massively complex. It will just become a standard part of the computational tool kit,” he added.

Demler also said that it is pretty expensive to use artificial intelligence in the process of chipset manufacturing as it needs heavy cloud computing operations. Still, he believes the technology will become more accessible to businesses as we progress in time.

Chipset designers will still be required to develop new processors as all the necessary tasks involved in the process can not be automated. CEO and co-founder of Synopsys, Aart de Geus, said, “What you’re seeing here is the first of a real commercial processor design with AI.”