To make AI technologies spawn faster, the Russian company made a large language model for artificial intelligence research open to the public. 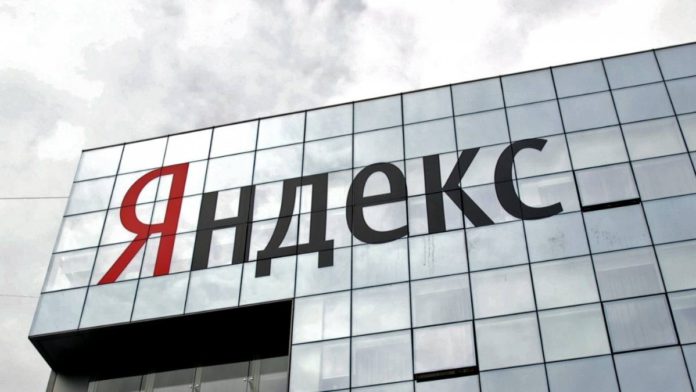 To spur more thorough development of certain AI technologies, Russian technology company Yandex announced that it has opened up a sizable language model YaLM 100B, for research purposes. The model is open to the public as an impetus to make the general public aware of the pros and cons of large language models.

Large language models are powerful algorithms that can compose paragraphs of text and resemble human speech. They have emerged as a significant AI trend in using generative neural networks. Public research is being conducted to hasten and advance the development of specific AI technologies.

The open large language model is gaining more footage after Meta Platform’s open-source model OPT 66B, was claimed to be the “largest unrestricted AI model”, with 66 billion parameters. After the release, Yandex claimed that its open model was larger. Yandex said, “YaLM 100B contains 100 billion parameters, more than any GPT-like model available in open-source under a licence that allows commercial use.”

The company is exploring ways to revitalize itself after the last few months of distress due to the Russia-Ukraine turbulence. Due to a severe first-quarter loss, the company flagged possible negative externalities from sanctions against Russia.