DALL-E is a multimodal generative neural network that can generate visuals based on text inputs. 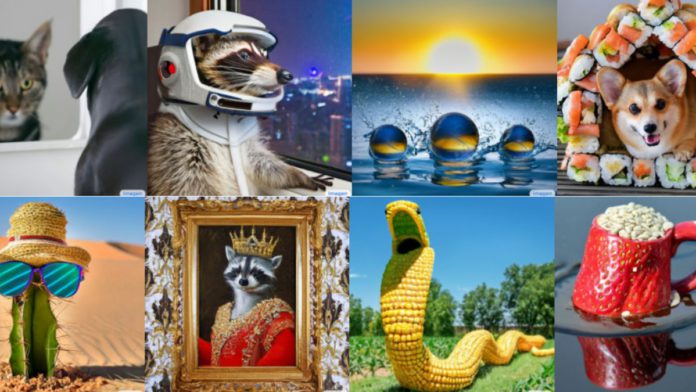 Sam Altman, CEO of Elon Musk’s OpenAI, recently tweeted that he has designed two shoes using OpenAI’s DALL-E and is now looking for ways to get those shoes manufactured easily.

Twitteraties stormed the comment section with creative suggestions, including some asking him to get the shoes ready using 3D printing technology.

DALL-E is a multimodal generative neural network that can generate visuals based on text inputs. DALL-E employs a 12-billion GPT-3 parameter version trained on a text-image pair dataset to create pictures from text descriptions.

Over time, the available text-to-image generators have become so accurate that it is quite challenging to determine which image is actual and which is fake. As language models keep on getting better, the quality, clarity, and relevance of the generated images also get better.

Recently, OpenAI released an open version of DALL-E named DALL-E Mini, as the prior is not yet available publicly. Once it got on the air, people across the globe created several humorous and weird images using it.

Though such image generators have witnessed criticism, the fact cannot be denied that they offer entertainment to users and also demonstrate how far technology has come over the past decade.

For instance, the first fission of DALL-E creates realistic images and artwork from simple words. It chooses the best picture from all the outputs to fit the user’s specifications. However, to take it a notch higher, the latest version of DALL-E discovers the link between visuals and the inputs by employing diffusion. It is a technique that starts with a random dot pattern and gradually modifies that pattern to resemble a picture when it detects specific qualities of that image.

Images produced by the latest text-to-image generators are far more realistic in the sense of clarity as well as their artistic nature.

Since then, there has been a lot of debate across the world regarding which AI text-to-image generator is better, DALL-E or Imagen. No matter what the answer is, the fact is that the results from both the generators show us how much they have evolved and expect what the future beholds for such high-end technologies.