HomeNewsRussia adds Meta to its list of terrorists and extremists
News

Russia adds Meta to its list of terrorists and extremists 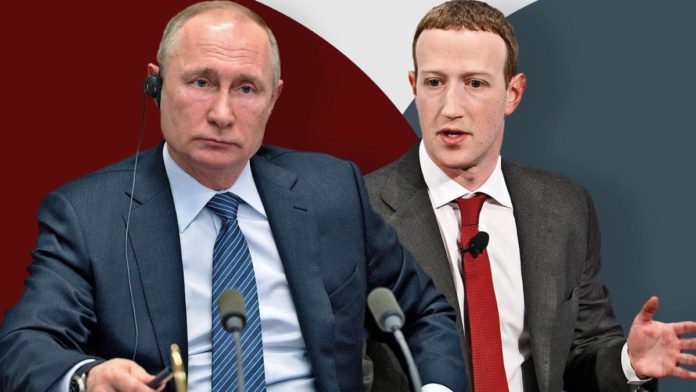 According to sources, Moscow has restricted access to Facebook and Instagram. However, many Russians still access them using virtual private networks (VPNs). Demand for the latter has skyrocketed as some Western internet services were blocked in March.

Officials have regularly said Meta’s “extremist” tag does not extend to its WhatsApp messenger service. However, lawyers and digital rights groups have reported that Facebook and Instagram users are being warned over some posts.

Human rights lawyer Pavel Chikov has warned that simply displaying the Instagram and Facebook logos or advertising on those networks could be illegal under Russia’s criminal code.

Meta had announced that the platforms would allow statements like “death to Russian invaders” but not credible threats against civilians before saying the change only applied to users posting from inside Ukraine.