CoinShares says the bot runs an algorithm every week to calculate the prices of the freshest collections. 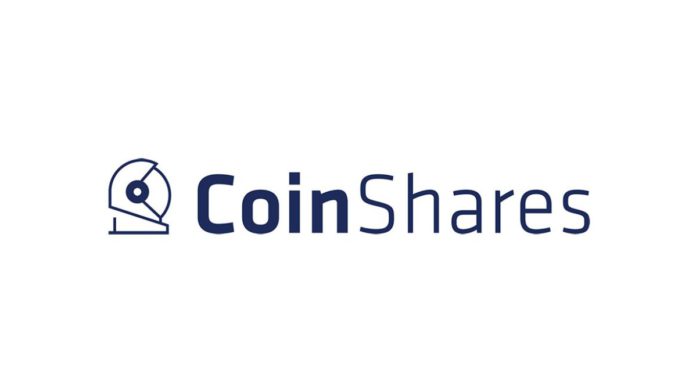 CoinShares, a Europe-based digital asset management platform, released an experimental artificial intelligence (AI) bot on Thursday that might be able to help traders determine a fair price for some non-fungible tokens (NFTs).

The experimental project, called CoinSharesNFTAI, aggregates different sets of data to provide a user with what it determines is a fair price for a rotating list of top NFT collections on OpenSea, the most popular NFT marketplace.

To interact with the bot, you need to grab the OpenSea link for a particular NFT of interest and tweet this to the bot. In turn, the bot will respond with an estimated value.

CoinShares says the bot runs an algorithm weekly to calculate the prices of the freshest collections. For the week of Oct. 10-16, this includes blue chip projects such as CryptoPunks, Bored Ape Yacht Club, Clonex, Moonbirds, Doodles, Azuki, and 44 others. In the future, the bot will have permanent collections that it returns prices on, but as of Thursday, it did not list any NFT projects as a permanent collection.

According to the bot’s research paper, the algorithm builds upon the hedonic model to construct a price index from thousands of NFT transaction records. Its data focuses on Ethereum NFTs and uses Opensea’s official API to download the properties and past sales of specific NFT collections.

By Thursday afternoon, several people had tweeted at the bot, with the bot spitting out numbers that, in some cases, were much lower than the current best offers being made on OpenSea. Several users expressed skepticism of the tool’s accuracy when their owned NFTs’ estimated value returned lower than expected.