Researchers have developed an artificial intelligence algorithm to predict suicidal behavior in students by analyzing the data of more than five thousand university students in France from 2013 to 2019. 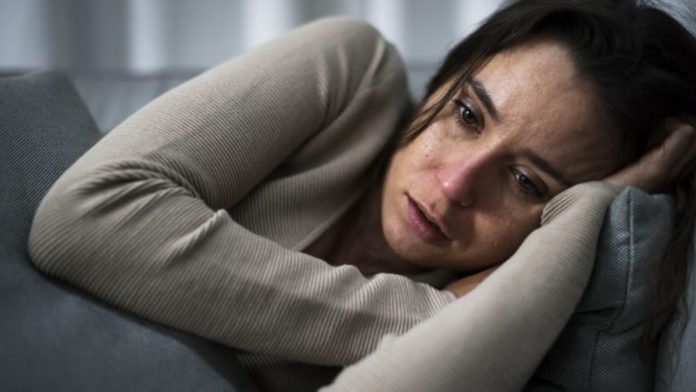 Researchers at McGill University are now using new artificial intelligence technology to predict suicidal behavior in students. The COVID-19 pandemic has severely affected the mental health of students that has increased their suicidal behavior.

A research team has been assembled from various Universities to develop artificial intelligence algorithms to recognize factors that would help predict early signs of suicidal behavior. This technology will allow doctors to treat such students at an early stage to improve their mental health.

Massimiliano Orri of McGill University said, “Many known factors can contribute to the increased risk in university students, such as the transition from high school to college, psychosocial stress, academic pressures, and adapting to a new environment. These are risks that have also been exacerbated by the health crisis triggered by the COVID-19 pandemic, although there is no clear evidence of an increase in suicide rates during the pandemic.”

Read More: Digital Immortality or Zombie AI: Concerns of Using AI to Bring Back the Dead

According to a Ph.D. student of the University of Bordeaux, suicide is the world’s second most significant cause of death among 15 to 24-year-old individuals. Researchers are developing the artificial intelligence algorithm after analyzing the data of more than five thousand university students in France from 2013 to 2019.

The researchers were able to detect four factors like anxiety, self-esteem, and depressive symptoms that are capable of recognizing suicidal behavior with an accuracy of 80%. According to a survey conducted by the researchers, around 17% of students, both men, and women had shown suicidal behavior while completing their degree courses.

A professor at the University of Bordeaux, Christophe Tzourio, said, “This research opens up the possibility of large-scale screening by identifying students at risk of suicide using short, simple questionnaires, in order to refer them to appropriate care.”

He further added that this technology could provide an alternative to mental health assessments by doctors for students.