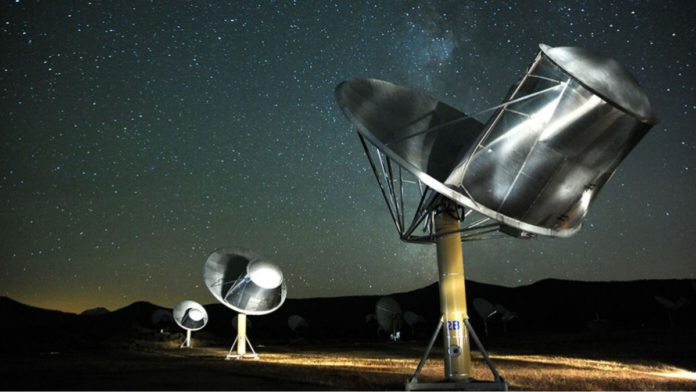 Researchers at Harvard University are now using artificial intelligence to search alien technologies in space. Under the Galileo Project of Harvard University, scientists are trying to locate extinct and active extraterrestrial civilizations in deeper parts of the universe.

The research is using a number of high-power telescopes as its primary instrument to gather evidence of the presence of aliens. Scientists are using artificial intelligence algorithms to identify alien-built satellites and unidentified aerial phenomena (UAP).

The research has already received funding of $1.75 million. Prof. Abe Loeb, Head researcher of project Galileo, said, “We can no longer ignore the possibility that technological civilizations predated us.”

Read More: Digital Immortality or Zombie AI: Concerns of Using AI to Bring Back the Dead

According to the scientists, the data gathered from numerous telescopes will be scanned and analyzed by an artificial intelligence algorithm to identify alien existence. Loeb said, “Science should not reject potential extraterrestrial explanations because of social stigma or cultural preferences that are not conducive to the scientific method of unbiased, empirical inquiry.”

He further mentioned that now scientists must start looking through new telescopes, both literally and figuratively. The impact of the finding of any extraterrestrial establishment will be enormous as it will affect our current technological approach and our society.

Loeb had earlier proposed his theory that the comet Oumuamou that crossed the orbit of Earth in 2017 was an alien technology. He believes that such incidents will boost scientists’ willingness to conduct further research on alien existence.

The project Galileo also aims to study interstellar objects that enter our solar system and identify alien satellites that spy on the Earth. Abe Loeb has collaborated with renowned scientists like Stephen Hawkings and has published more than a hundred scientific research papers till date.

“Science should not reject potential extraterrestrial explanations because of social stigma or cultural preferences that are not conducive to the scientific method of unbiased, empirical inquiry,” said Loeb in a recent statement.