Shield AI aims to integrate Martin UAV's platform with its own solution named Hivemind to develop airplanes capable of performing vertical landing and takeoffs for the United States Army and airforce. 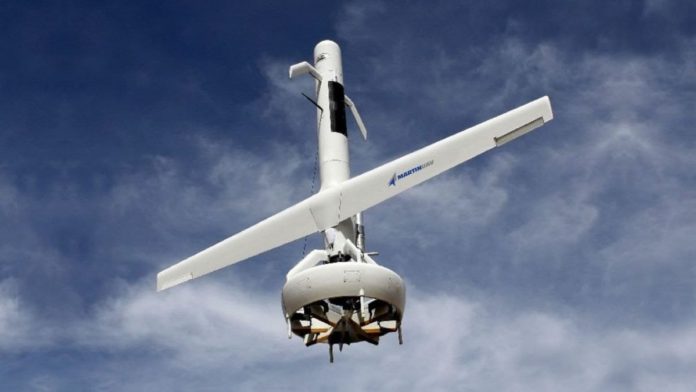 Shield AI aims to integrate Martin UAV’s platform with its own solution named Hivemind to develop airplanes capable of performing vertical landing and takeoffs for the United States Army and airforce.

Company officials claim that its aerial vehicle can fly more than ten times than its competitors. The vehicle can carry a maximum of twenty-five pounds of payload.

Chief Executive Officer of Martin UAV, Ruben Martin, said, “GPS and communications on the battlefield are no longer assured. A great aircraft without an AI to make intelligent decisions will be sidelined against China, Russia, and an increasing number of adversaries who are fielding electronic warfare and anti-air systems. Shield AI is one of the only companies that has operationalized advanced aircraft autonomy on the battlefield.”

He further mentioned that this acquisition would make the company’s V-BAT UAV the world’s first vehicle capable of performing sustained operations in denied environmental conditions. Martin UAV’s vehicles have already been tested for two years by the US military to perform numerous operations. V-BAT also won a competitive selection round of the US military earlier this year.

Co-founder of Shield AI, Brandon Tseng, said, “Expeditionary. Intelligent. Collaborative. Expeditionary means capability on edge, within the control of the units who need it most. V-BAT is expeditionary today. Intelligent means aircraft that make their own decisions to execute the commander’s intent to accomplish missions with or without reach-back.”