Researchers at USC have successfully developed an AI model to generate synthetic brain activity data that enables the rapid adaptation of brain-computer interfaces. 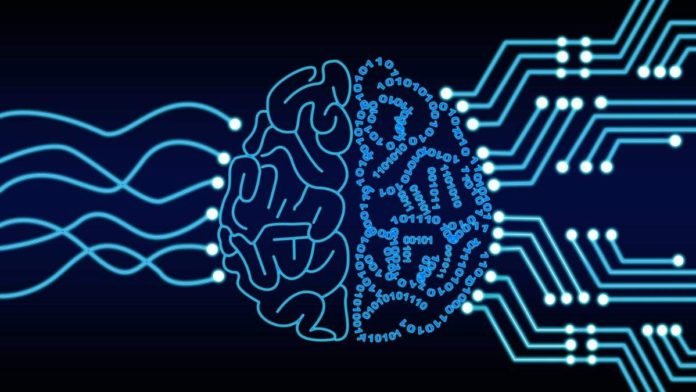 On November 18, 2021, researchers at the USC Viterbi School of Engineering published a paper on generating synthetic brain activity data. The research paper was published in the Nature Biomedical Engineering forum, in which it was reported that research scientists had trained an AI model to produce neural data for building a Brain-Computer Interface (BCI) system.

The Brain-Computer Interface technology is user-specific and must be well trained based on the dysfunctions of the respective patients. For training the BCI algorithm, there is a vast need for brain data. Sometimes it is difficult, expensive, or even impossible when the paralyzed individuals cannot produce sufficient brain signals. To overcome this issue of collecting real-world data for the BCI algorithm, researchers thought of generating synthetic data that are artificially generated by computers.

The process of generating brain data is done by employing Generative Adversarial Networks (GAN). GANs are the computational frameworks that compete two neural networks against each other to produce new synthetic data instances. The computer-generated brain data is now used for training an algorithm for BCI systems.

According to researchers, using GAN synthesized neural data, the overall training speed of the BCI system is increased by 20 times compared to the traditional methods.

The brain-computer interface works based on feeding the neural signals called spike trains into the algorithm. The BCI system analyzes the brain signals or impulses and converts them into digital instructions. This method allows impaired patients to operate digital devices like computer cursors or joysticks only by mental commands.

Even people with paralysis, motor dysfunction, and locked-in syndrome can also benefit from the BCI system for enhancing their quality of life. The BCI devices are available in various forms like caps, helmets, and hair bands that continuously monitor the brain signals once the patient wears them.