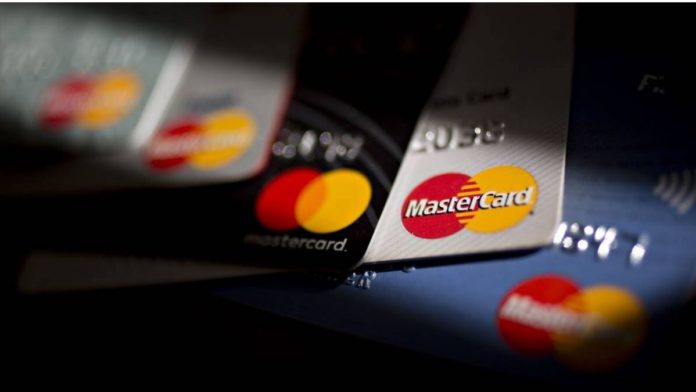 The Reserve Bank Of India (RBI) has recently announced that it has banned Mastercard from issuing new cards to users in the country as it has failed to adhere to India’s data storage guidelines.

India’s central bank has ordered MasterCard to stop issuing credit cards, debit cards, and prepaid cards from 22nd July 2021. However, no information has been given yet regarding the tenure of this ban.

RBI regulator said, “The Reserve Bank of India (RBI) has today imposed restrictions on Mastercard Asia / Pacific Pte. Ltd. (Mastercard) from onboarding new domestic customers (debit, credit or prepaid) onto its card network. Notwithstanding the lapse of considerable time and adequate opportunities being given, the entity has been found to be non-compliant with the directions on Storage of Payment System Data.”

This decision was made as MasterCard was unable to comply with the notifications announced in 2018 that asked all payment providers to store user data in Indian servers and were given a period of six months to make necessary changes in their servers.

Mastercard is a New York-based financial service providing company that accounts for more than 30% of banking cards currently issued in India. In a statement, Mastercard confirmed that there will be no impact on the current users, and the company has been continuously working with the central bank to comply with the rules for the past three years.

A Mastercard Official said, “While we are disappointed with the stance taken. We will continue to work with the RBI and provide any additional details needed to resolve their concerns.”

Earlier this year, the RBI had put a ban on American Express cards for the same reason of non-compliance. The company said that it is in close contact with the RBI and is trying to settle the issue as soon as possible.