The AI software detects characteristics of malicious codes using an advanced neural network and sends a notification to users in a few seconds. 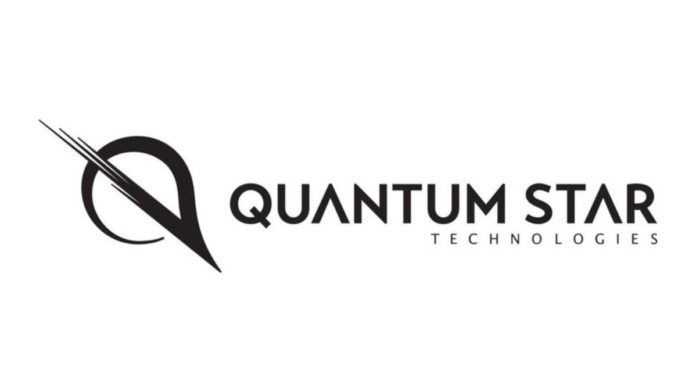 According to the company, Starpoint can detect threats at the binary level, both pre and post-execution, to considerably reduce the time required in malware detection. It is a one-of-a-kind software that uses artificial intelligence and deep learning to detect malware effectively.

Most of the threat detection software currently available in the market uses traditional static means for detecting threats, which makes Starpoint a revolutionary software.

CEO of Quantum Star Technologies, Jeff Larson, said regarding Starpoint, “It brings an added, unmatched layer of security that is computationally inexpensive to integrate into already existing platforms. This, paired with Starpoint’s speed to detection, can lower internal costs of large enterprises, saving them potentially millions of dollars a year that could be reallocated to different areas.”

He further added that one of Starpoint’s strengths is that it can be deployed to supplement existing cyber security postures. Starpoint uses an algorithm that detects characteristics of malicious codes and is flexible to be tailored to any environment.

The software recognizes data in a multidimensional coordinate system and then runs it through an advanced neural network to detect threats accurately. These data points merge into information that Starpoint categorizes as malicious or benign and communicates to the user.

Quantum Star Technologies claims that their newly launched AI-enabled malware detection software has an accuracy of nearly 99%, making it one of the most reliable applications available in the market. Additionally, Starpoint is also very cost-effective when compared to other classical software.